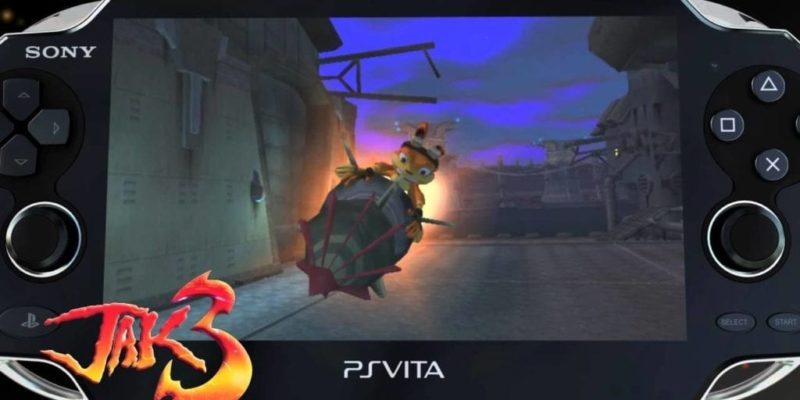 After releasing on the Playstation 3 last year and with no PS Vita version in sight, fans had began to worry that their chances of having the collection on the go were slipping away, despite the fact that it shouldn’t prove to difficult to port over to the handheld. Fans have no reason to worry anymore though, as the collection has been confirmed for a June release.

Not only will the collection include Jak and Daxter: The Precursor Legacy, Jak II, and Jak 3, but there’s also going to be some altered mini-games that will make use of some of the Vita’s features.

There hasn’t been a solid release date set yet but at least we all know that it’s only a couple of months away now. We know that the game will be releasing for $29.99 though. And as always with these collections across platforms, the game will have full trophy support and a separate trophy list to the PS3 version, so any of you trophy hunters will have lots to keep you busy.

Project Zwei Unveiled as The Evil Within

Homeworld IP has been sold, buyer not yet revealed