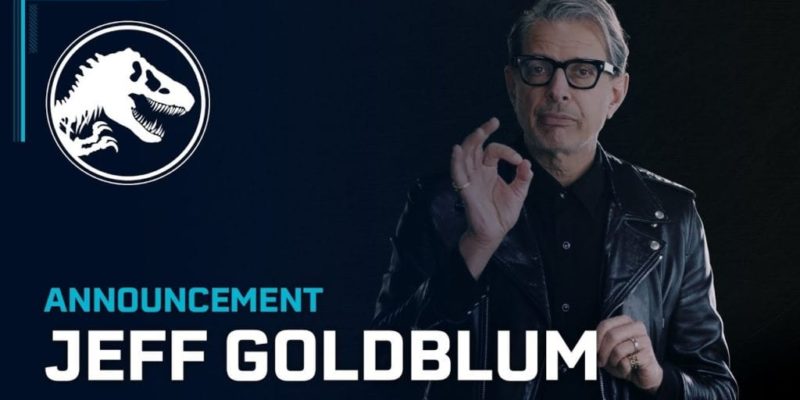 Goldblum first appeared in 1993’s Jurassic Park and is also returning to the role in the Jurassic World: Fallen Kingdom which hits cinema’s this June. He will also be making an appearance in the game to guide players through “moral choices and tactical decisions” as player build their own Jurassic theme park on the Isla Nublar and the surrounding islands of the Muertes Archipelago.

Goldblum also posted a message to fans to accompany the news.