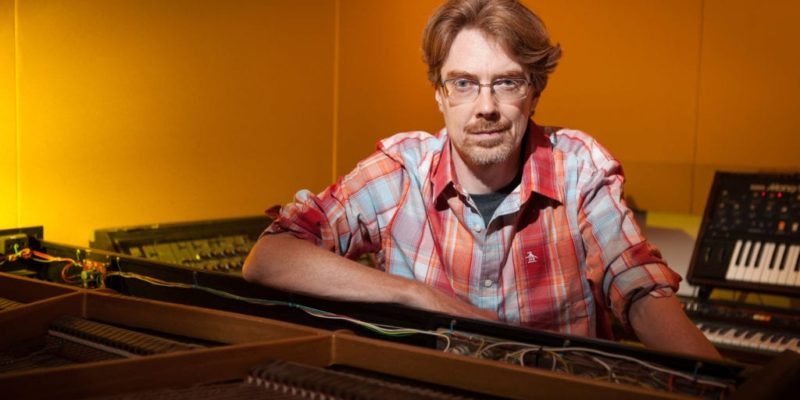 Award-winning game composer Jesper Kyd will be doing the soundtrack for Warhammer: End Times Vermintide, and new screenshots are out in celebration.

Kyd is probably best known for his work on the Hitman series, but he’s also responsible for music and scores for Freedom Fighters, Assassin’s Creed, and Borderlands, amongst others. He likens his work on End Times Vermintide to “joining the Skaven clan and giving them a voice”, as the score will apparently be from their perspective, which should be rather interesting, to say the least.

Warhammer: End Times Vermintide is a co-op action game in development at Fatshark (they of War of the Vikings fame) in which players will take control of one of five heroes, and attempt to fend off the Skaven invading the city of Ubersreik.

It’s due out in the second half of 2015. Some shiny new screenshots have skittered out of the sewers, and you can see them below.