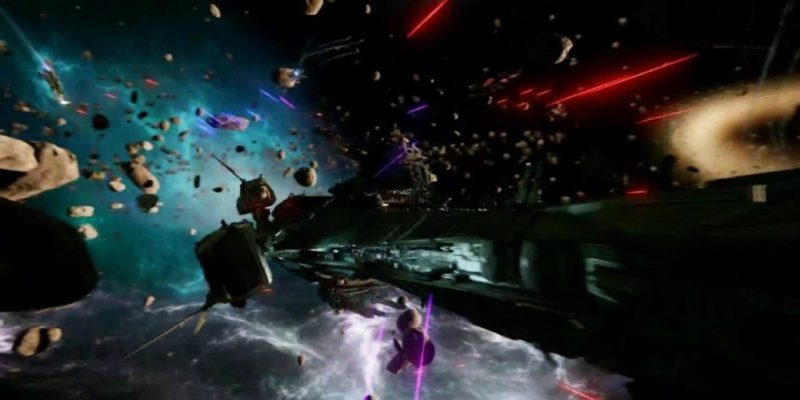 Star Citizen has managed to raise over $5 million in crowd funding and they are on the final countdown to the end of the Kickstarter project in just over 12 hours time.

As the clock ticks down the development team are taking part in a live stream and you can join in, get your questions answered and listen in on the general excitement in the offices.

In related news, a new video has also been released showing AI combat and there has been a stack of unlocks posted on the Space Industries site.