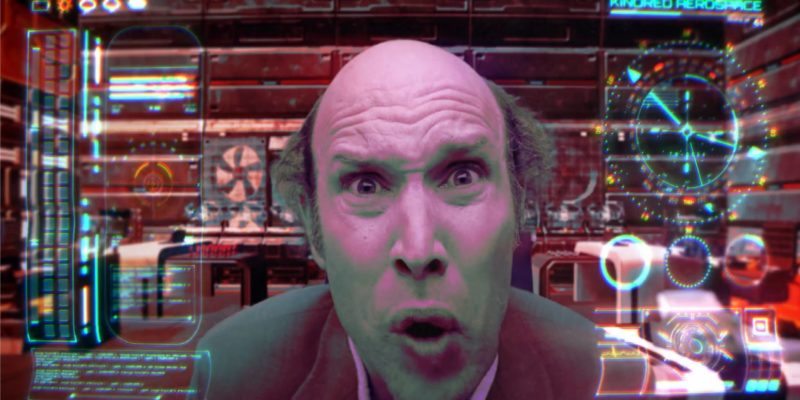 Journey to the Savage Planet has a number of secrets for you to find such as Javelin Fuel or Alien Tablets. Still, there might be one thing that you’d miss, and that’s the game’s secret (joke) ending.

Note: For all the secrets and collectibles, head over to our Journey to the Savage Planet guides and features hub. 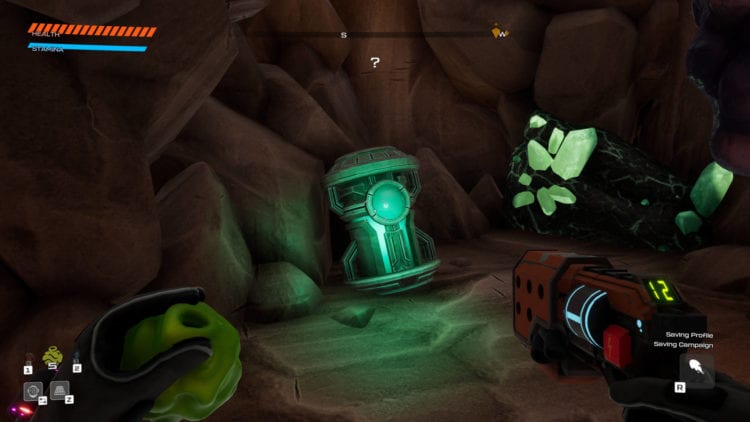 The reason you might miss out on seeing Journey to the Savage Planet‘s secret joke ending is that it requires you to complete some Science Experiments to increase your Explorer Rank. We’ve got our Explorer Rank mini-guide to help you out with this part.

You might be thinking that you should go ahead and defeat the boss now. Well, no, not quite. In fact, the only way to get the secret joke ending is to leave the planet before beating the final boss Teratomo. 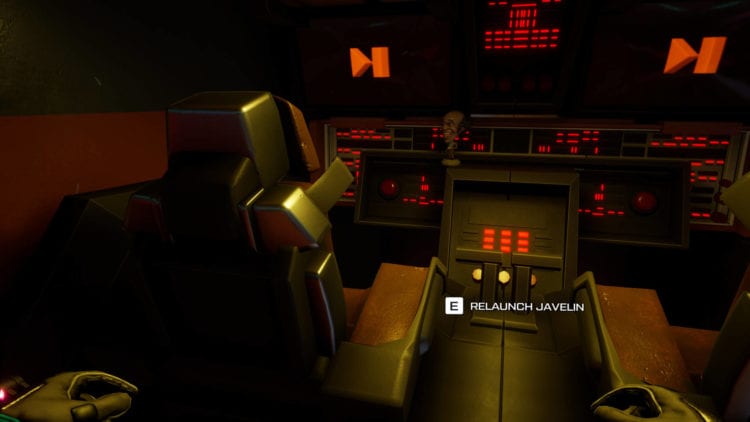 Relaunch the Javelin once you’ve obtained at least five Fuel Sources — and without beating Teratomo — and you’ll be treated to a short cinematic with Kindred Aerospace boss Martin Tweed berating you for not finishing your job. It’s worth a few chuckles. Don’t worry, you can still load your save after the credits are done rolling or once you’ve skipped it.

In case you’ve already beaten Teratomo and you don’t want to go through all the trouble of restarting from a fresh save, you can just watch the cinematic below from YouTuber Gaming with Abyss:

By Logan Broadley13 hours ago
Guides