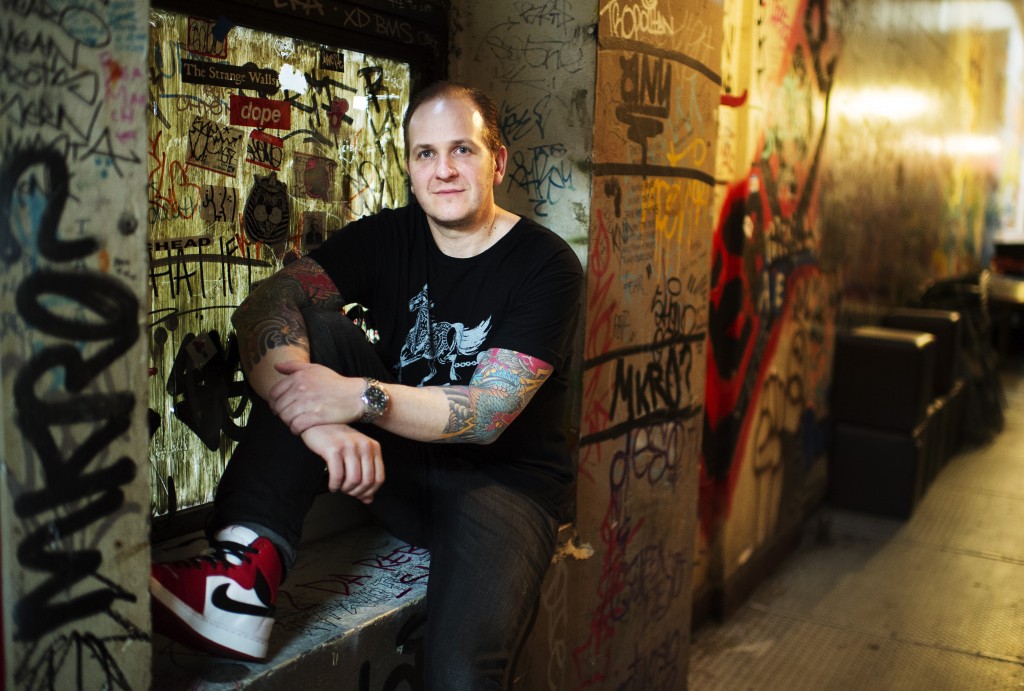 Today’s official reveal of Just Cause 3 is accompanied by some damage limitation from studio co-founder Christofer Sundberg. Aware that prospective players have been less than impressed at leaked images showing microtransaction ‘rental’ schemes and other such horrors, he’s addressed the issue with some comments.

“Following last week’s rumours and speculation, we also wanted to take the opportunity to address a few misconceptions,” Sundberg writes. “Those leaked screenshots were taken from an ancient version of Just Cause 3. Like most games, this one went through an exploratory phase where we looked at different control schemes, different technologies, different business models. Those leaked screenshots show aspects of that process, and in no way reflect the game we are making today.”

In case that wasn’t clear enough and you thought maybe he was trying to wriggle out of the microtransaction thing with semantics, the rest of his statement pretty emphatically closes the matter.

“[Just Cause 3] will be distributed as a retail box and digital download. It is not a Free To Play game. It does not feature in-game microtransactions.”

And there was much rejoicing.

That doesn’t rule out future DLC, of course, but it sounds like this will be of the more traditional kind. Sundberg puts it like this: “Beyond launch, we are likely to look into DLC packs and items as part of our ambition to support Just Cause 3 and its players for many years to come.” This sounds a lot like Just Cause 2, which had a fair amount of DLC, but of the fairly unobtrusive sort.

All of a sudden Just Cause 3 sounds more interesting.