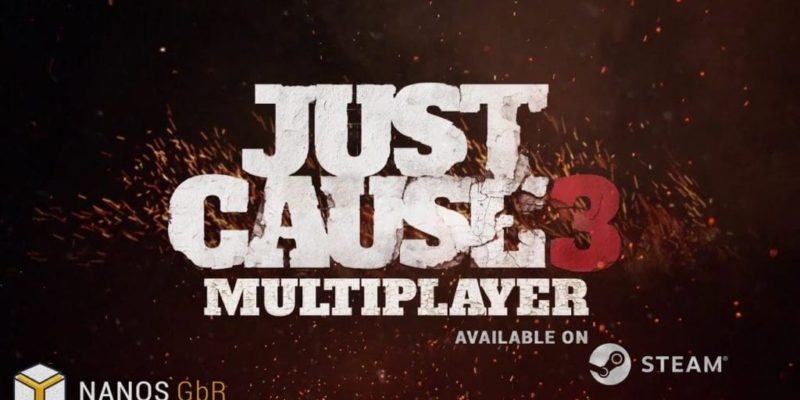 A fine reason to reinstall Just Cause 3 has appeared on Steam today, in the form of Nanos’ multiplayer mod. The community mod team has been diligently putting together a new multiplayer framework for the game, which is now ready for an (un)official release.

The Just Cause 3 multiplayer mod gives players access to different types of servers featuring activities of various levels of destruction. You can do “Team Death Match, Free Roam, Custom Races” and, as is so often said, more. It’s also noted that people “proficient with javascript, html, css” will be able to create their own game modes. Tweaks can be as simple as enhancements to vehicles, or as complex as “spectacular creations that can alter the JC3 world entirely.”

This multiplayer mod is free (though obviously you need a copy of Just Cause 3 to use it), and available now. Here’s a trailer with a taste of what you can get up to.