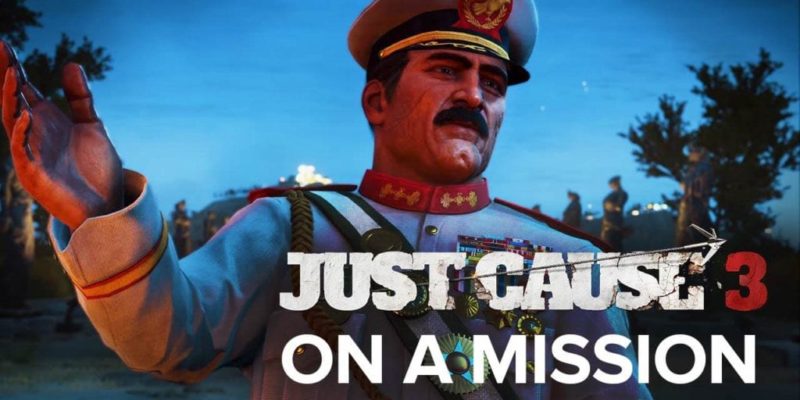 Avalanche are keen to show off the sandbox nature of the Just Cause 3 gameplay, and have released this new trailer to coincide with the New York Comic Con.

In this trailer Rico can be seen shooting and blasting his way through the world with a variety of deadly weapons, as he takes on General Di Ravello’s forces.

Just Cause 3 will explode into stores and digital storefronts on 1 December.

Tales from the Borderlands Episode 5: The Vault of the Traveler Arriving October 20th