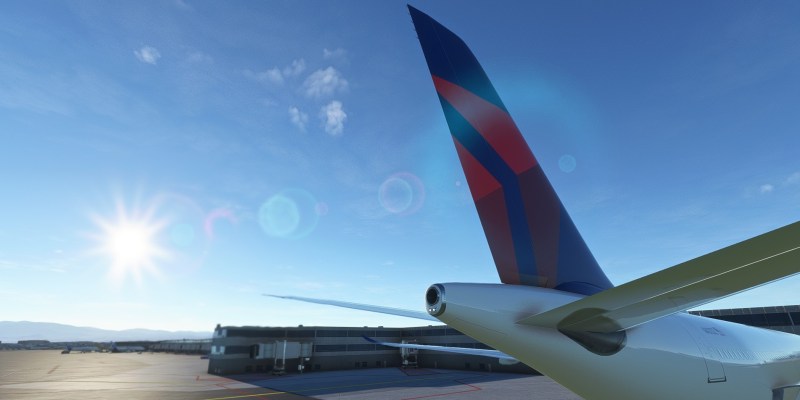 Microsoft Flight Simulator boasted a variety of features back when it was initially revealed, like the inclusion of real-time, real-world air traffic data. And while the functionality is certainly present, its representation isn’t the greatest in its current state, with missing liveries and very basic traffic models that don’t represent the real flights they’re trying to emulate.

Asobo has made promises to fix it, but that hasn’t quite happened yet. As more and more people flock to the sim, the calls for a more “authentic” looking experience are growing louder. Now, popular add-on maker Just Flight is currently in the process of cooking up a solution to the matter: a new add-on called FS Traffic.

According to a post, FS Traffic will “add tens of thousands of real-life commercial flight plans from different time periods, giving full worldwide coverage of commercial airline traffic sourced from the same suppliers that power a number of popular flight tracking websites and apps.”

These models will use “high-definition 4096×4096” textures for their liveries, with various other graphical treats like “animated engine fans, aircraft effects,” and the ability to make use of the airport facilities the same way a player aircraft can. Even their sound packages are getting the professional treatment from the folks over at Turbine Sound Studios.

The icing on the cake is that FS Traffic will also allow users to create their own flight plans, add custom liveries, and even add in more models than the already extensive list. 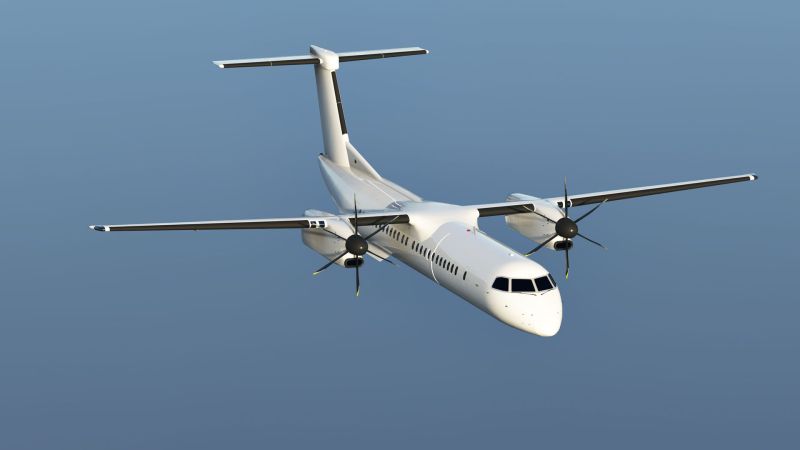 “As busy as it gets”

Considering all of these details, FS Traffic is already shaping up to be an impressive package. There’s no word yet from Just Flight on how much it will cost or when it will release, but going off of the development screenshots, it seems to be making steady progress.

Although Asobo itself has mentioned its goal to improve the default traffic system for Microsoft Flight Simulator, it hasn’t released any details that rival what Just Flight is up to. Some third-party airports already include baked-in traffic models to help add to the realism factor as a workaround, so a package like FS Traffic should eliminate the need for that. Of course, it comes with the added benefit of enhancing all of the airports in the sim rather than just a tiny select few.

Truth be told, you can patch in enhanced traffic to Microsoft Flight Simulator now by means of the free packages from AIG. However, it is a technically complex and time-consuming process. On the other hand, FS Traffic will likely be user-friendly and a lot more straightforward. It’ll certainly be nice to not see the virtual skies populated with nothing but Airbuses and random aircraft.

Skull and Bones is still alive, with an opportunity to play it