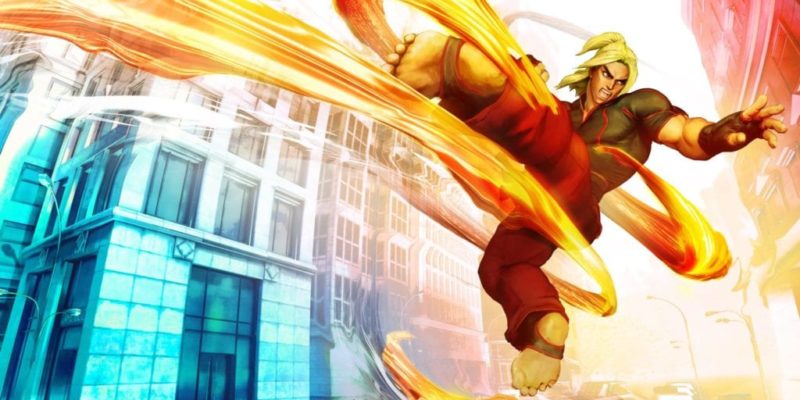 Some not-especially-shocking-but-nice-to-hear news about Street Fighter V has appeared from San Diego Comic-Con, in the form of confirmation that Ken will be in the game. I mean, Ken not being in the game would be pretty damn surprising (especially since Ryu is already there,) so his presence is reassuring.

Apparently, Ken’s “tricky mix-ups and flashy combos have the ability to bewilder opponents and deal huge damage.” So that’ll be useful.

He slots next to Ryu, Chun-Li, Charlie Nash, M. Bison, Cammy and Birdie as ‘person who has been announced for Street Fighter V.’ Capcom say there are plenty more returning (and new) characters to come. Which is good, because otherwise that line-up is quite small.

The PS4 beta is set to begin on 23 July, which isn’t of great use to us PC players – but the PC beta is set to start in Autumn. The only way to get a spot in that PC beta (for now) is pre-ordering Street Fighter V on Steam.