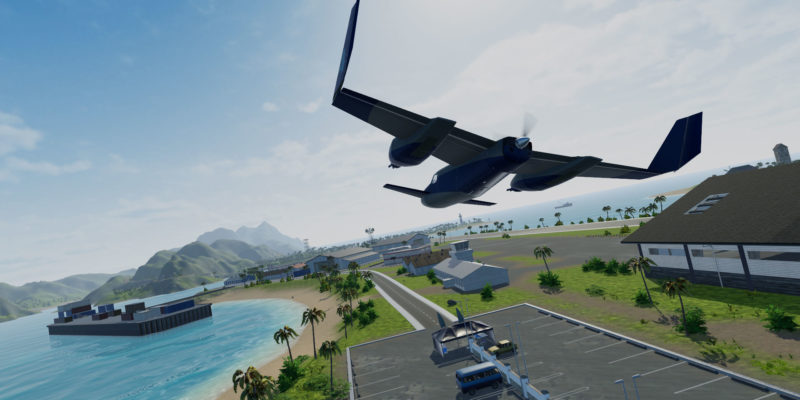 Felipe Falanghe, best known for the highly successful Kerbal Space Program, has just revealed his new studio’s debut simulator. Floating Origin Studios together with publisher The Irregular Corporation announced Balsa Model Flight Simulator will be coming to PC in mid-2020 with a pre-alpha footage trailer. If you’re into model planes, then this might be the game for you. If you’re into model planes that shoot paintball bullets, then it is definitely the game for you.

Named for the Balsa wood known for creating model airplanes, Balsa Model Flight Simulator is a highly detailed flight simulator with a vast range of editing tools. Players can design, refine, build, paint, and fly model aircraft. And then you can battle them with paintball guns.

This simulator is challenging in its detail. The deep design and construction process will give you control of every aspect of building a model kit plane. Whether you’re trying to perfect a classic or create an innovative new design, Balsa Model Flight Simulator will test your engineering abilities. 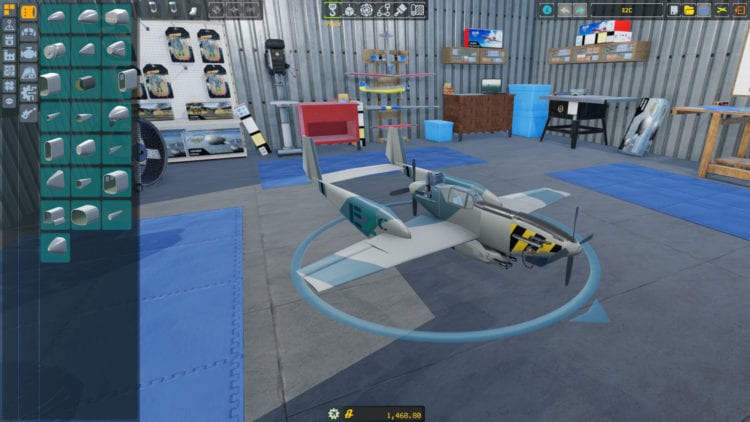 But it’s not only the building process that will put you to the test. The physics-based flight model ensures your designs behave realistically as they fly. And, realistically, flying is harder than it looks. Check out the design process, as well as some of the game modes, in the Balsa Model Flight Simulator trailer.

Take to the model skies with Balsa Model Flight Simulator

This title features a detailed career mode to give players the complete model airplane pilot experience. As you progress through the different stages of your career, you will tackle different challenges and learn new piloting skills. These include things like checkpoint flying, simulated combat with paintball guns, base defense, and attack runs. There’s also a sandbox mode where you can chill out and enjoy the freedom of flight.

The game’s scenario editor will allow players to create and host game sessions online for up to 16 players. Choose one of the four large maps and decide what activities players need to complete in PvP or PvE modes. Balsa Model Flight Simulator was designed to support modding, so players will be able to add custom content to everything from new planes and parts to maps and modes.

Balsa Model Flight Simulator will be coming to Steam Early Access in summer 2020. For now, be sure to add it to your Steam wishlist.