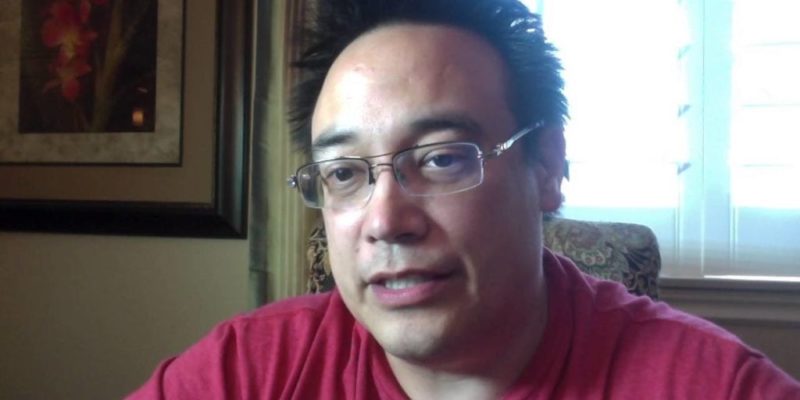 A couple of days ago we posted an update from ex-World of Warcraft developer Mark Kern who sat down with Blizzard to put forward the case for WoW vanilla servers.

Today Mark has posted a video which covers his meeting at Blizzard stressing some of the important points raised with Mike Morhaime. One idea Mark mentioned was the release of a Collector’s Edition to cover the costs of launching vanilla servers which is a good idea. Blizzard fans love their CEs. Mark stresses that although Mike didn’t say yes, he appeared receptive to many of the suggestions put forward.

At the start of next month, the Nostalrius team will be sitting down with Blizzard to see if this can be taken further and to discuss some technical challenges involved with the launch of vanilla servers.