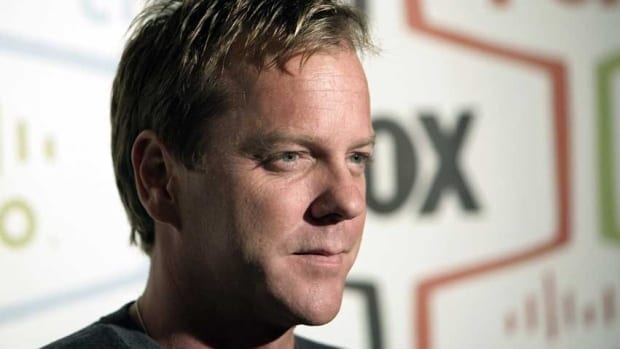 Most gamers are by now aware that 24 star, Kiefer Sutherland, will be voicing Big Boss in the new Metal Gear Solid games Ground Zeroes and The Phantom Pain. In a recent interview however, it seems he’s also been working on a new Mortal Kombat game. Make the jump to find out more.

In an interview with IGN, Sutherland said: “I did Mortal Kombat, and that’s such a huge game, but it’s not like [Metal Gear Solid 5],”.

The last Mortal Kombat game came out in 2011 and the developer NetherRealm’s last game was Injustice: God Among Us which was a Mortal Kombat style game that featured superheroes and villains from the DC universe. It could be that Sutherland is working on the Mortal Kombat Legacy web series that was hinted at by Lance Sloan at San Diego Comic Con in 2013.