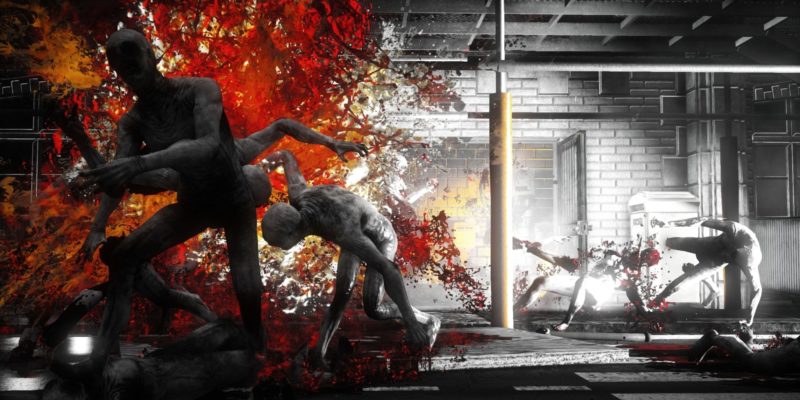 Tripwire’s Killing Floor 2 will be using its bloodied hands to claw out of Steam Early Access and into full release mode on 18 November, the company announces today. It’ll be priced at $30 USD / £20 GBP, as it currently is in Early Access, unless you get the previously announced Digital Deluxe Edition which is $40 / £30.

Like the first game, Killing Floor 2 leans towards co-op play (you vs hordes of zombies), but does also have a solo mode and PVP offerings as well. The sequel takes place around one month after the events of the first title, where groups of surviving civilians and mercenaries have banded together across continental Europe. Systems and communications have collapsed, but these remaining groups plan to descend into “zed-laden hot zones” on a quest of extermination.