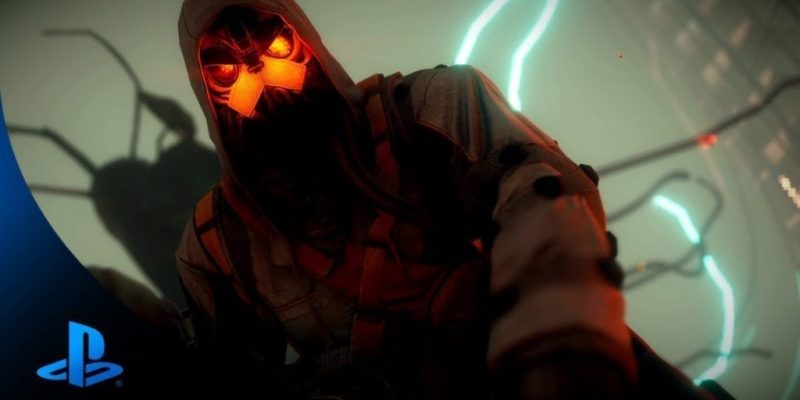 One of the games that most people were expecting to see last night was a new Killzone game, and they were definitely right. Killzone: Shadowfall was one of the first games to be unveiled for the new system last night, and while at first sight it may appear rather similar to the current Killzone games in graphical fidelity, the amount of transparency and scope of the world are something of a jump from what the current consoles have typically offered us this generation.

The war will also be more tense than ever before, with both sides being divided by a gigantic wall splitting the Helghan from the ISA. It seems it wall also take place on Vekta.