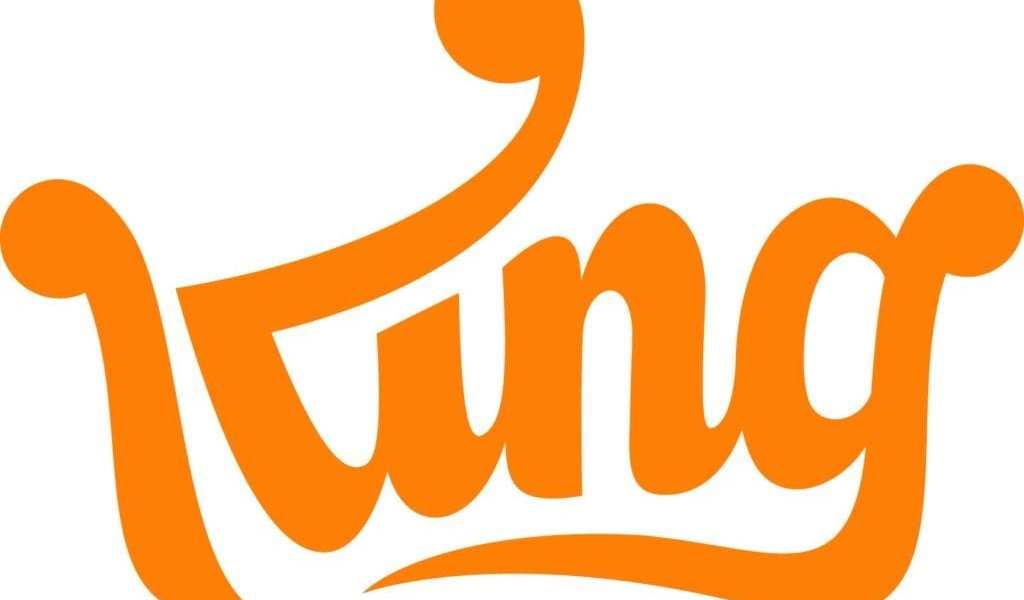 It’s good to be King, or rather, King did the right thing, after a deserved pillorying from the press from hyperaggressively protecting their trademarks for the words candy and saga. The company has settled with both Stoic Games and Runsome Apps, the developers of Banner Saga and CandySwipe, respectively.

This is the official statement from Stoic:

Stoic is pleased to have come to an agreement with King regarding Stoic’s The Banner Saga trademark, which enables both parties to protect their respective trademarks now and in the future.

And here is the statement from Albert Ransom, developer of CandySwipe and CEO of Runsome Apps:

I am happy to announce that I have amicably resolved my dispute with King over my CandySwipe trademark and that I am withdrawing my opposition to their mark and they are withdrawing their counterclaim against mine. I have learned that they picked the CANDY CRUSH name before I released my game and that they were never trying to take my game away. Both our games can continue to coexist without confusing players.

Subsequently, Ransom has canceled his Kickstarter for CandySwipe 3.0, with a final private update to funders. The Kickstarter was to enable Ransom to update the game while dealing with potential King litigation. Ransom seemed unlikely to reach his goal when he cancelled it anyway, so it was just as well.