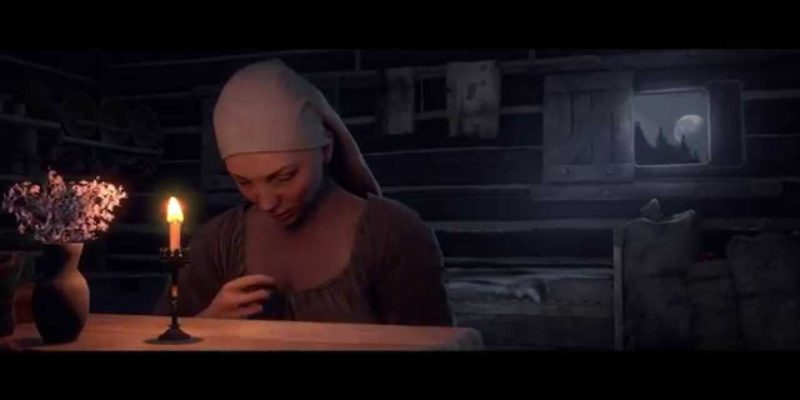 If you were to take this Kingdom Come: Deliverance alpha trailer at face value, you might think medieval times were absolutely great to live in. It paints a serene and idyllic picture of noble farmers tilling fields, humble woodsmen and hunters harnessing nature to man’s advantage, and a guy stretching on a rock near some sheep. Medieval times are great.

Except for the feudalism and the disease and the back-breaking labour with no pay and stuff, I suppose. But shush, forget about all that and look at Warhorse’s CryEngine powered Kingdom Come. Doesn’t it look all lush? The answer is yes. It does.

I’m quite sure the Kickstarted open-world RPG will have plenty of time to show off the utter horror and brutality of the age when certain backers get their hands on some pre-alpha code from 22 October.”Unique melee combat, castle sieges, battles and quests” are promised, in fact. And they’re probably not quests to fall asleep on a rock near some farm animals.

For now though, enjoy the game world in an ideal state. Peaceful. Chill. Relaxed.