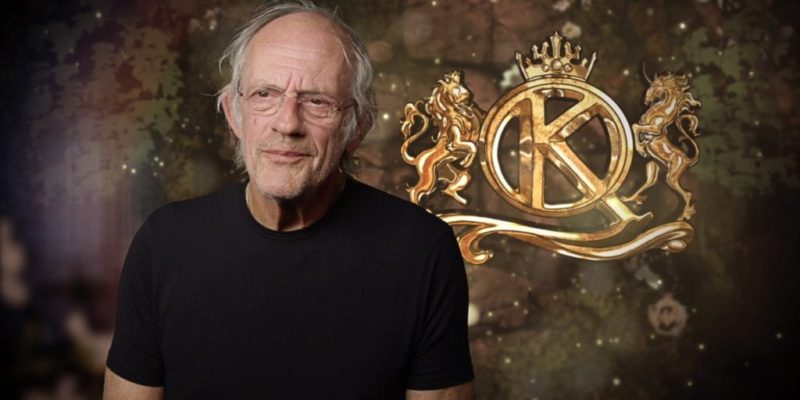 Christopher Lloyd, Zelda Williams, Josh Keaton, and Tom Kenny will be heading up the voice cast of the new King’s Quest.

Christopher Lloyd (Back to the Future, Who Framed Roger Rabbit, lots and lots of other stuff) will be playing the aged King Graham, relating tales of his past to his granddaughter Gwendolyn, played by Maggie Elizabeth Jones. Josh Keaton (Starcraft 2, The Spectacular Spider-Man) will be playing the young King Graham. Tom Kenny (Adventure Time, SpongeBob Squarepants) will take on the role of the Merchant of Miracles, while Zelda Williams voices blacksmith Amaya Blackstone.

Happily, the video below shows not only the voice cast talking about their roles and how amazing it is to be in a game, but also some cuts of them actually performing their roles. I’m pleased to report that it features about as much scenery-chewing as I’d hope to see from a King’s Quest game.

You can see the dev diary for yourself below. The first chapter of King’s Quest is due out later this year.