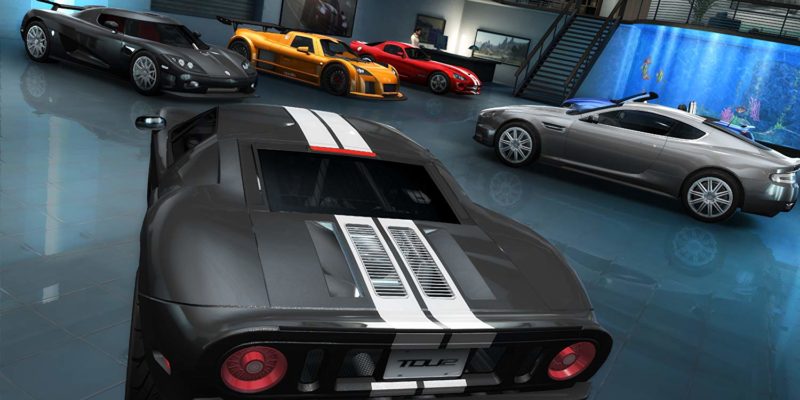 There’s no shortage of open-world racing games to play. From Forza Horizon to The Crew, the genre has expanded significantly since it’s early days. The pioneer of modern open-world racers, Test Drive Unlimited first appeared in 2006. Fourteen years later and we finally have confirmation a third title is in the works and it’s being developed by Kylotonn.

In an interview with VentureBeat, Big Ben Interactive’s head of publishing Benoit Clerc detailed some of the publisher’s future plans. Amongst other information, Clerc officially confirmed that “the next Test Drive Unlimited game,” is currently being worked on. The last game in the Test Drive series, Unlimited 2, was released back in 2011.

Both Unlimited and Unlimited 2 were developed by Eden Games but when Atari went bankrupt the rights to Test Drive were sold. Now Big Ben Interactive owns it and has elected Kylotonn to handle development.

Kylotonn has a rich history of developing many solid racing games. They are responsible for all of the WRC and V-Rally games released over the last five years. It’s difficult to say how capable the studio is of pulling off a full-scale open-world racer. Whilst the developer has worked on countless racing games, none have been near the scale of a Test Drive Unlimited game. 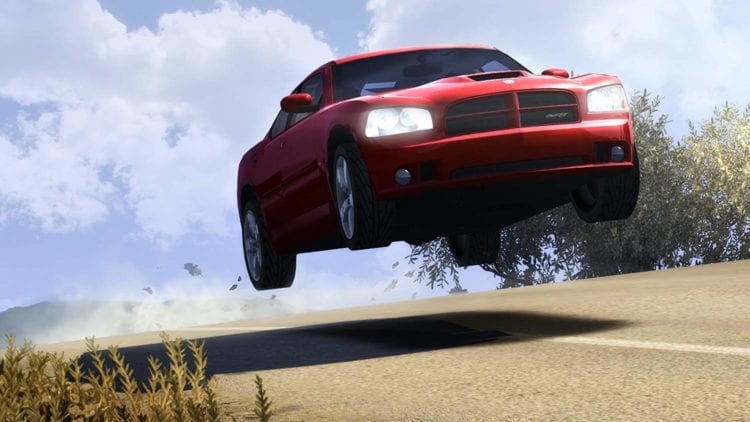 Unfortunately, we still don’t know any details on the game’s setting, pricing, or release date. But it’s great to see the Test Drive franchise live on. Although many gamers may only be familiar with the newer titles, Test Drive itself has been around for a long time. The first title dates back to 1987, released for MS-DOS. It would be a shame to lose one of racing’s most iconic franchises.

Test Drive has seen it’s a fair share of different owners but the fact that new publishers keep picking it up clearly shows it still has potential. Even Big Ben Interactive itself is all in with Clerc describing TDU 3 as Kylotonn’s “biggest project by far.”

Destiny 2: Season of the Worthy – Here’s what you can expect