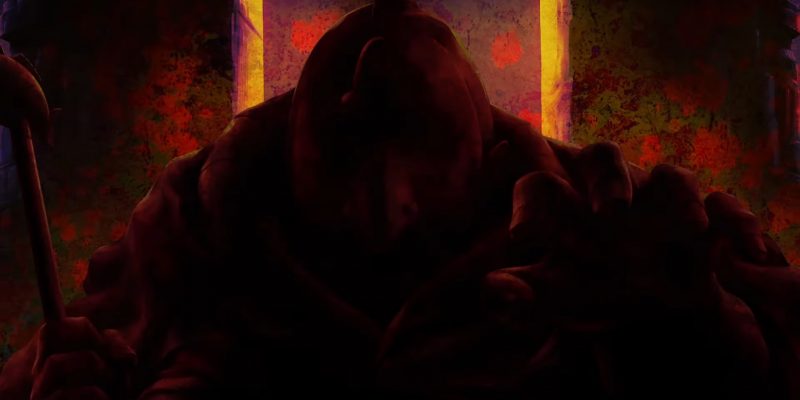 It’s been nearly three years since the release date of the tough, Metroidvania-like La-Mulana 2. After that kind of stretch, any hope for more content would be dwindling. But fear not, dear adventurers. La-Mulana 2 – The Tower of Oannes DLC has been announced, and there’s already a trailer with a bit of gameplay.

Details on the new DLC are sparse, but the newly minted Steam page offers a bit to chew on. La-Mulana 2 – The Tower of Oannes DLC consists of a new map, featuring the titular tower. According to what’s written on the page, the map will be equivalent in difficulty to Hell Temple. Having not played the game myself, I can only assume this revelation is pretty significant. I mean, it’s called Hell Temple. There’s no way a map with that name will treat you to flowers and puppy dog kisses. Unless it’s Cerberus, but I might be thinking too much on this.

“The tribes that were meant to have gone extinct have been discovered living in the ruins of Eg-Lana, the backdrop for La-Mulana 2,” reads the game’s description. “However, the 4th Children alone are nowhere to be found. Due to their low intelligence, they weren’t allowed into the ruins of Eg-Lana! Now, the ambitions of the 4th Children are about to come to light! Will they be able to unleash the “sealed ultimate power”?!

La-Mulana 2 – The Tower of Oannes DLC doesn’t have an exact release date as of yet. However, the Steam page claims it’ll be available this year. The DLC will also make its way onto the Epic Games Store, GOG, and the Humble Store alongside the Steam release.

The trailer above does show off some of the tower in question. It also introduces you to a new NPC, who may also be an enemy. He has an angler fish for a head, and is either some kind of deity or part of an angler fish cult. I mean, those statues in the background are worth some note. There seems to be some hint toward an eldritch religion featuring buff dudes with fish for heads and fish for… Oh my god. 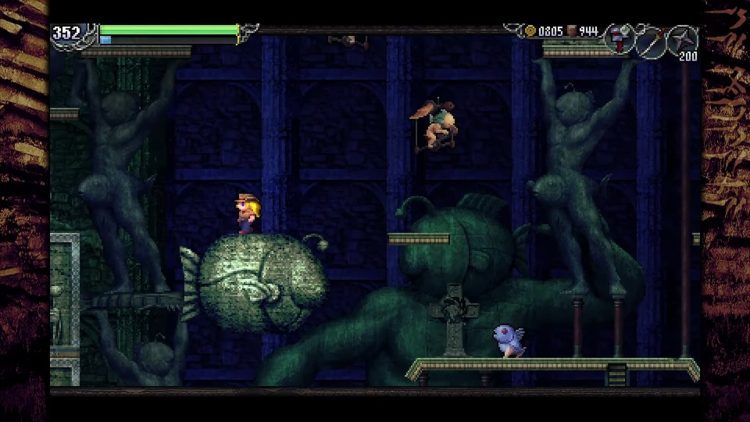 Tim says: Cam has it right, but I’ll add some context. The 4th Children were fish people that were absent from La-Mulana 2, so it looks like they’re taking center stage in this. And yes, Hell Temple was notoriously difficult — and that’s saying something for a game as tricky and mind-bending as La-Mulana. No comment on the crotchfish, and I’ve got a lot of unanswered questions about how this will slot into the game, but I’m happy to see that the Tower of Oannes is finally happening. It was, after all, hinted at in La-Mulana 2 itself, but hope was indeed wearing thin.

Also, Oannes is a fish-man sage from Sumerian mythology so that fits in neatly here too, especially with the archaeological themes.