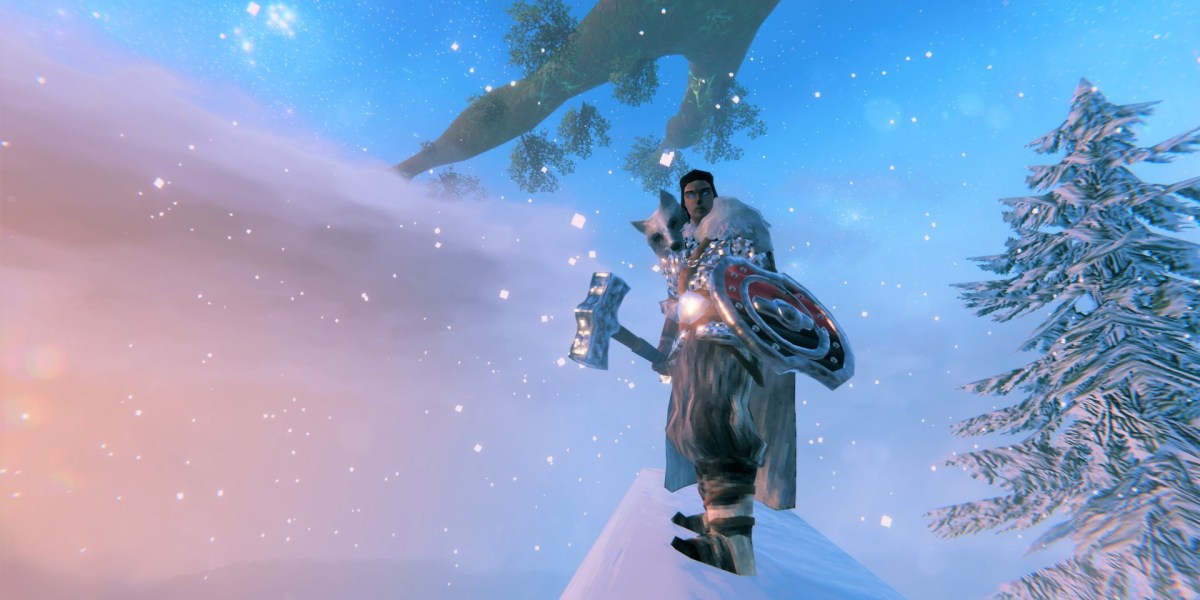 While the goal of Valheim is surviving, other players have decided to thrive instead. That means claiming a chunk of the land under the World-Tree and making it their own little slice of Norse paradise. Of course, that requires a lot of labor, like changing the terrain to fit your needs. Thankfully, the latest patch for Valheim should make that much easier, adding a new terrain modification system to the game.

According to the latest patch notes for Valheim, adding this new terrain modification system was a difficult undertaking. However, the rewards should be well worth it for players. The patch notes state that this new system “is made to reduce the number of network instances and make loading faster and smoother.” Outside of areas with a lot of terrain modification loading faster, players shouldn’t notice many other changes. That being said, terrain-changing tools like the hoe, pickaxe, or cultivator will behave slightly differently.

It’s also worth noting that any time you change a world’s terrain, the game will use the new terrain modification system from this patch. However, all the changes made before won’t update unless you tell the game to do so. To get Valheim to apply the terrain changes made in this patch, you’ll need to use the game’s console. First, add “-console” as a launch argument for Valheim, then once you’re in-game use the console command “optterrain.” Afterwards, all the terrain nearby will be converted to the new system.

Today’s patch for Valheim does more than add an improved terrain modification system. Players should also notice some bug fixes and tweaks to the game. For instance, swamp draugr spawns have been fixed to prevent them from spawning inside of stones. The game is also being further optimized with world loading tweaks that should fix issues with ships and buildings being damaged on load-in. Finally, the amount of stone needed to raise ground using the hoe has been lowered. You can find a full list of patch notes here or down below.

Let's start off the week with some patchnotes!