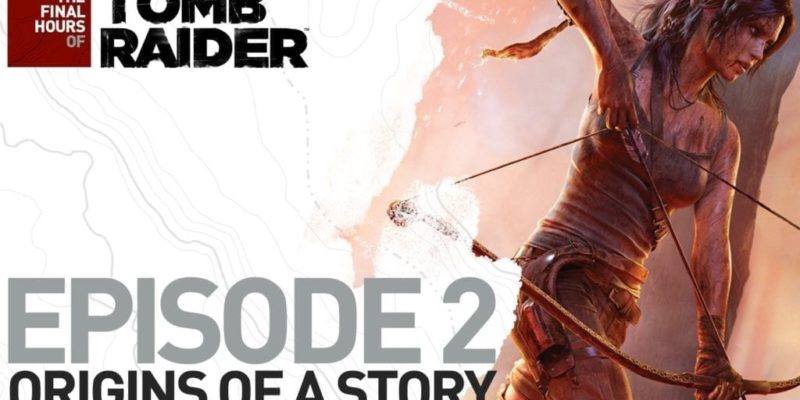 Here are the latest trailers around the industry, gathered on October 8, 2012. Tomb Raider looks like it will be a good game although I’m not completely sold on the new Lara Craft. And why do they always have her covered in dirt? The car chasing in Medal of Honor Warfighter looks pretty slick, although the multiplayer trailer doesn’t look half-bad either (although it doesn’t really redefine the genre by the looks of it.) And underground tunnels have never looked as enticing as they do in Far Cry 3. One other thing to note; I was never interested in that new Sonic Racing game but the latest trailer has made me less of a skeptic. It actually looks like it will be quite fun.

Recommendation: Check out the War of Warplanes trailer. I’d never heard of the game until today but it showed me something I liked seeing. Namely, a modern-day aerial combat game. In this day and age we don’t find many flight sims/aerial combat games, so it’s nice to see one that finally gives us a look at how such a game can be brought into this new generation. And so far, it’s looking good.

Forza Horizon demo is out now