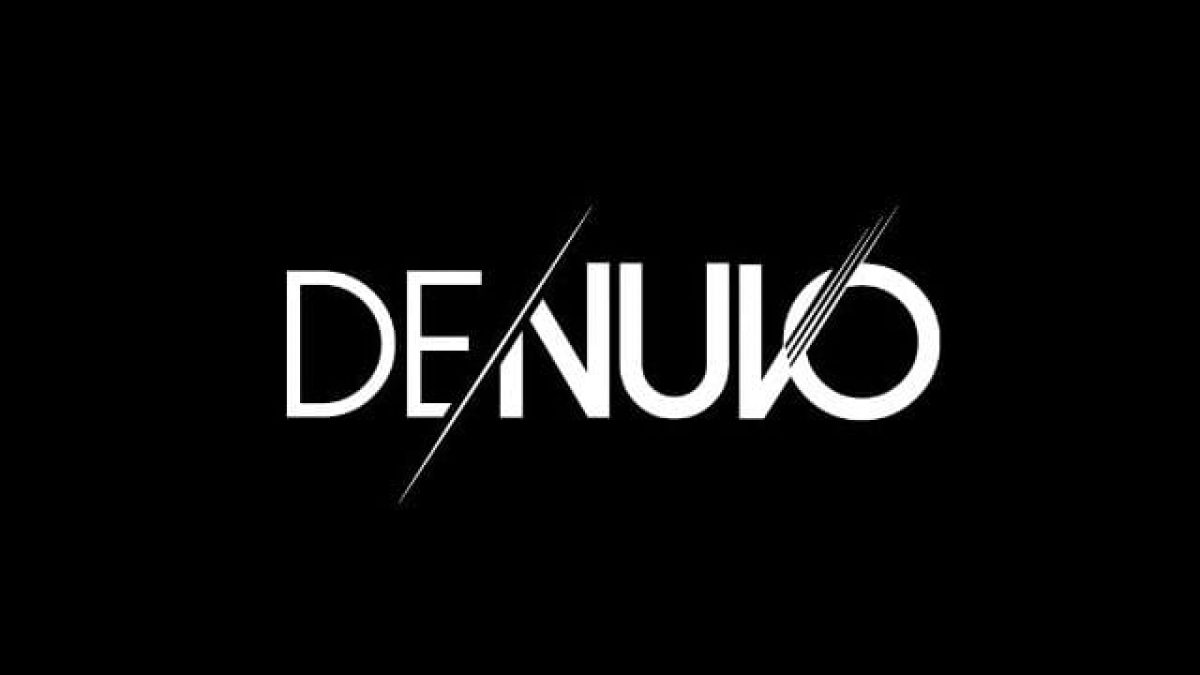 The Denuvo anti-tamper piracy tech is not exactly popular with a lot of PC gamers but it’s done a reasonably good job protecting new releases. The protection has become a little more robust with crackers taking longer to circumvent it with newer updates. This time it took three months.

Today it appears that the latest version of Denuvo which is dubbed v4.8 has now been cracked and the target has been Sonic Forces from SEGA. There are other titles said to use this version that could now also be affected such as Football Manager 2018, Injustice 2,  Star Wars Battlefront 2, Need for Speed Payback and even Assassin’s Creed Origins, although that also uses VMProtect as additional protection.

The main complaint from gamers with Denuvo is its effect on performance but these cracks work around the protection which means there is no performance improvement as it is still actually running. In the past, we have seen publishers remove Denuvo from the games once it’s discovered the game has been cracked but there are no sign of that happening yet to titles that are using this version.