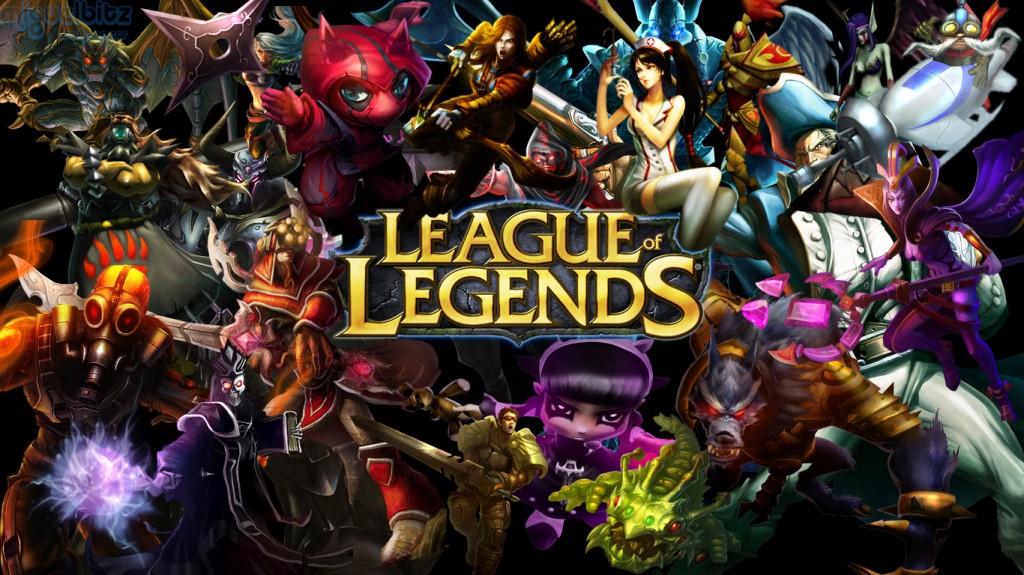 The first League of Legends update for 2014 has landed and in this update it’s all about refinement and tuning according to Riot.

As usual there’s a lot to take in and it’s worth noting the vision changes which are an important theme in this update.

“While these changes won’t be immediately noticeable at first, you should see some positive differences over time with vision becoming more dynamic and responsive. These changes let us do more with vision while tackling larger issues in 2014. No promises for now as to what timelines we’ll be hitting with our updates, but hopefully you’ll be able to see the difference.”

The patch notes are as detailed as ever for the Champions so to check who’s been affected by what and to read Riot’s comments on changes, check the full notes.

In other LoL news, the 2014 season will shortly be getting underway. Riot has posted a quick list of their goals for this next season which reads as follows:

To put it simply, Riot are really wanting to push this next season hard with more community events, videos and what they are calling the “invasion from the Outside”.

Let’s get all excited for the next season and watch the teaser trailer.

King’s Bounty: Warriors of the North – Ice and Fire due this month

Road Redemption shows off with improved graphics and gameplay