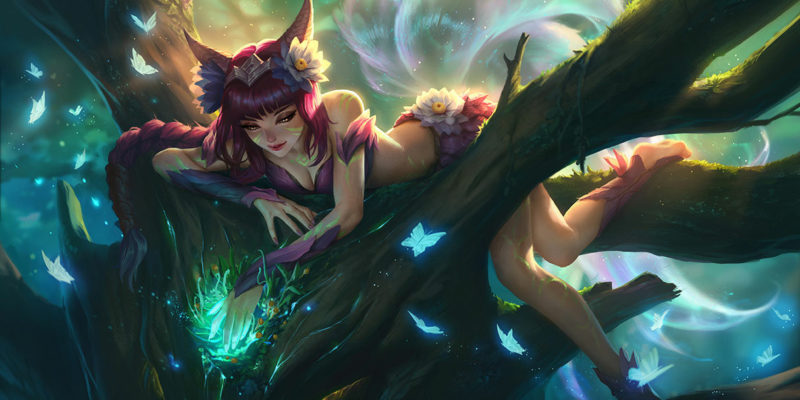 League of Legends patch 9.23 replaced the Kleptomancy keystone with the Omnistone. The results so far? Underwhelming. Omnistone randomly receiving any keystone in the game is its main problem. I tried the rune with Jayce, a lane bully, but spent games pinned to tower never rolling the right rune. Having an equal chance to receive Predator (only able to activate outside of combat) and something useful is an unjustifiable risk when other, more consistent options are available; the good simply does not outweigh the bad. The fix to the issue is a “smart logic” system going live with patch 9.24.

By increasing the chances of rolling runes at opportune times, they retain the random element while reducing risk. There’s no way to automatically get what’s needed, but this does allow the rune to be used as a strategy instead of having to be worked around. Once familiar with the rune’s new mechanics, a cognizant player could push the game into scenarios likely to provide multiple useful options. These changes aren’t a guarantee of viability, but they’re at least a step in the right direction.

Unlike Omnistone, Conqueror gets a nerf. The 9.23 changes turned the keystone into a caster rune that champions with spammable spells like Cassiopeia abuse to fast stack into life-draining nightmares. Given the existence of the other 16 keystones, queuing into a game with five of the same signals something off with balance.

Rather than hitting all of Conquerors’ numbers, aim was taken at the ranged users. What once healed for 15% now only gives back 8; that is a significant drop and I can’t see it being too attractive of an option for ranged champions moving forward. The duration of the buff is also to be reduced from 8 seconds to 6 for all users.

Smart logic and other changes go live with League of Legends patch 9.24 on December 11.