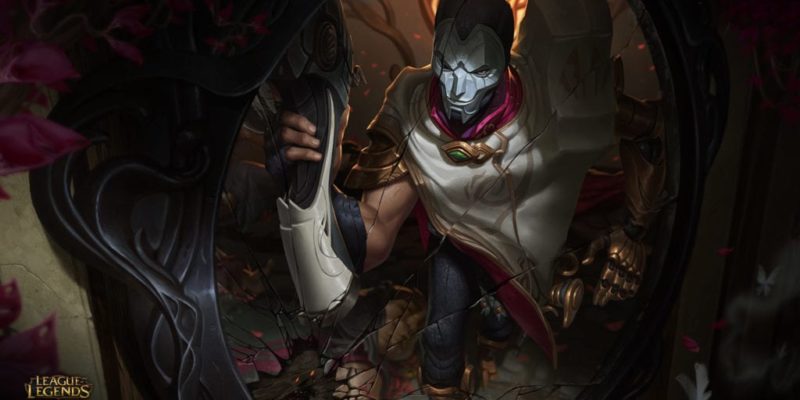 The teaser trailer released a few days ago didn’t give much away but we now know that Jhin as a marksman and sounds like he’ll be rather annoying to play against. When the word “gank” appears in a description you know he’s going to be fun to tackle in battle, The Passive Whsiper ability looks particulalry nasty with its fourth and final shot.

RIOT has created a page for Jhin which includes more of the skill info with videos and tips on how to use him in various situations.

The Division Agents Journey trailer explains what it’s all about

By Jake Su7 hours ago0
News