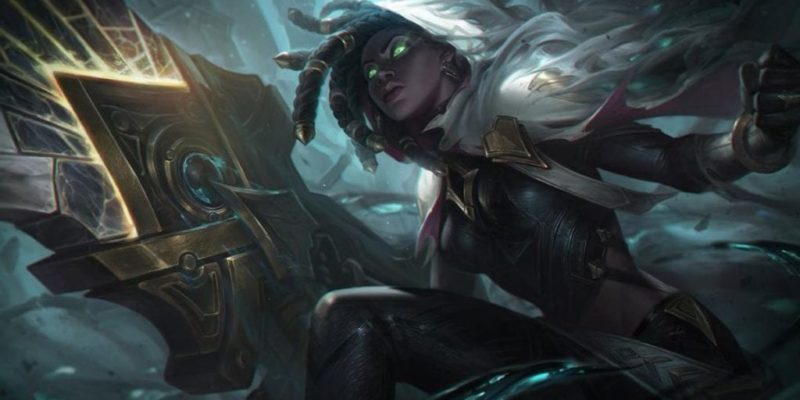 League of Legends patch 9.22 has arrived for Season 9. From the dominance of jungle Camille and the introduction of the fair and balanced item Spear of Shojin to AP Predator Malphite and five reworks for Akali and Ryze apiece (with more surely to come), there have been many memorable moments.

Senna will join Sylas, Yuumi, and Qiyana as the champions released this season. She is a support/ADC with a global ultimate that excels at healing and obscuring allies in combat. Her passive is an infinite harvest mechanic, similar to those of Bard and lore partner Thresh, that gives her attack damage, critical strike, and eventually life steal. She arrives on the rift alongside the Louis Vuitton-designed True Damage skins on November 10. 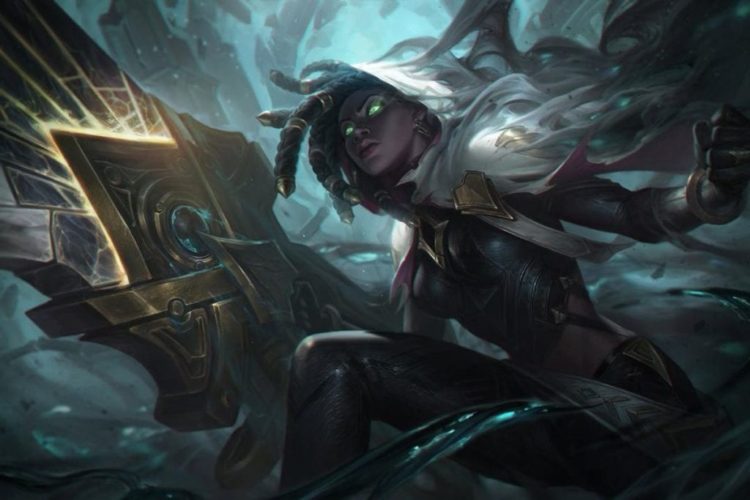 Senna is sure to be pick/ban on release.

Kalista jumps back to competitive

Counting the release of Senna, there are only 13 changes to champions this patch. Kalista is the biggest winner; the passive on her W, Sentinel, gets a 5%  buff damage at level 1. The 3% increase at max rank is also nice, but she now has a true power spike early game. The only other buffs are minor stat increases to Sejuani and Sylas.

Xayah receives a 15% nerf to her attack speed steroid at max rank, a significant knock to her carry potential. Ashe’s Volley, her main poke tool, gets an increase to its mana cost. This does not alter her status as a top-tier ADC, as, since the addition of the auto-attack reset on her Q, most of her power comes from damage output and essentially limitless CC. Blitzcrank, Kai’Sa, Kayle, Nautilus, and Pantheon also received minor nerfs. Malphite, with a .2% hit to the ability power ratio of his ultimate, is on that list too. Now you might survive a full combo if you build magic resist. Probably not though.

Aside from the various bug fixes that can be found on the complete League of Legends patch notes, Riot’s focus this patch is the bot lane. If you’ve been putting off the climb but need a certain rank, now is the time to find a duo partner, instalock Kalista, and face your fears. League of Legends patch 9.22 at least take players to the end of the ranked season on November 19.