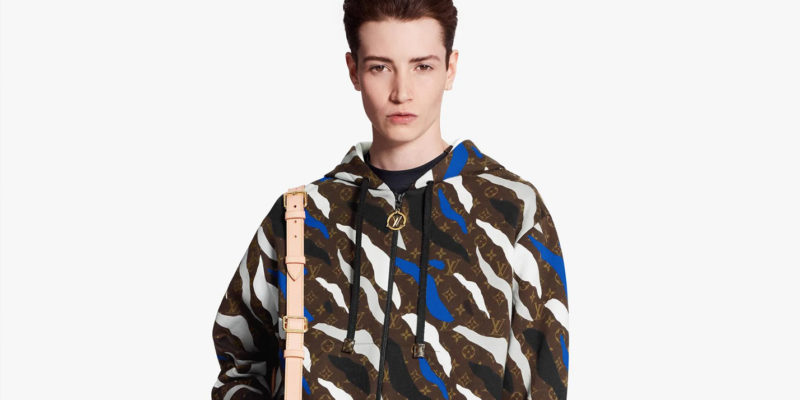 The League of Legends x Louis Vuitton limited edition collection is now available for presale. Ordering today will take the whole balance from a bank account, but the item won’t arrive until sometime between February and March. The collection is the first batch of real-world results from a partnership that was announced in September. Though it’s designed by Nicolas Ghesquière, Louis V’s director of women’s collections, the clothing line features clothing for all.

As long as you can afford it, that is. If something small is what you’re after, there is a key holder/bag charm for a modest $515, or a bumbag (presumably the French word for fanny pack) for $1890. The cheapest item in the collection of 47 is a bandeau, a piece of fabric that accentuates a purse, for $170.

Also available are jewelry, T-shirts, dresses, sweatpants, jackets, and more. It’s possible to obtain an entire outfit, though one of the collections listed on the official site totals out at $7,660 for just three pieces of clothing. The highest-priced item is a jacket for $5650, which, in my opinion, looks like the inside of a reversible winter coat. Alone, a pair of the shoes equals out to as much as I’ve spent on skins over the eight-plus years I’ve been playing League of Legends.

For those in my budgetary boat, there is also True Damage clothing and merchandise available. It isn’t as glamorous as the designer goods — I think of it as Louis Vuitton La Croix — but if you need something from this collaboration, it’s an affordable way to go about it.

What’s next for League of Legends and Louis Vuitton?

The partnership between Riot Games and Louis Vuitton continues through 2020, for the world championship in Shanghai, China. It’s safe to expect another True Damage-like performance, and Senna is already guaranteed to have a prestige Louis Vuitton skin coming her way.