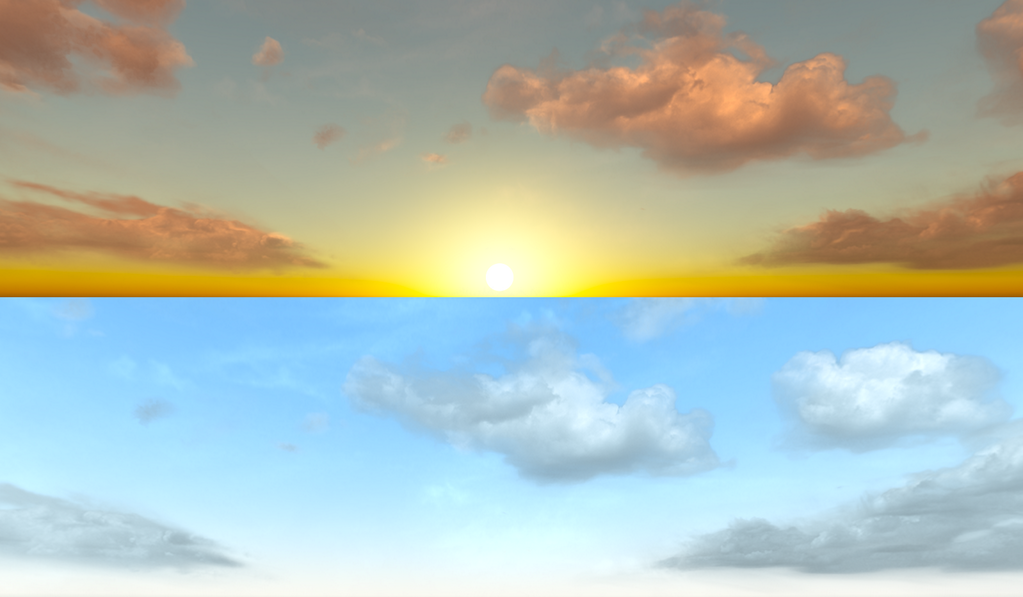 As a connoisseur of videogame skies, I can say this one looks pretty good.

In a new update about progress on Legend of Grimrock 2, the Almost Human development team says the game is very close to the point where it’s “playable from the beginning to the end.” That’s distinct from being finished, of course, but does reflect the fact that it’s pretty much in alpha.

There’s a bit of tease too about a new character class that’s being added to the sequel.

Other gameplay things we have also tackled recently were prototyping some new spells and adding a completely new character class. We’ll keep the new class under covers for a while but once we get it to a more complete state, we’ll tell you more about it!

Finally for this update, Almost Human share some information about Legend of Grimrock 2’s clouds. That might not seem terribly exciting, but since some of Grimrock 2 will be taking place outside of the original’s murky dungeon locations it’s something that has to look right. Skydomes have been replaced with a “hybrid approach” using “a code generated sky and sun together with a few layers of relit clouds.”

Even if you don’t follow the technicalities of that, you can see the results in the screenshot adorning this page.