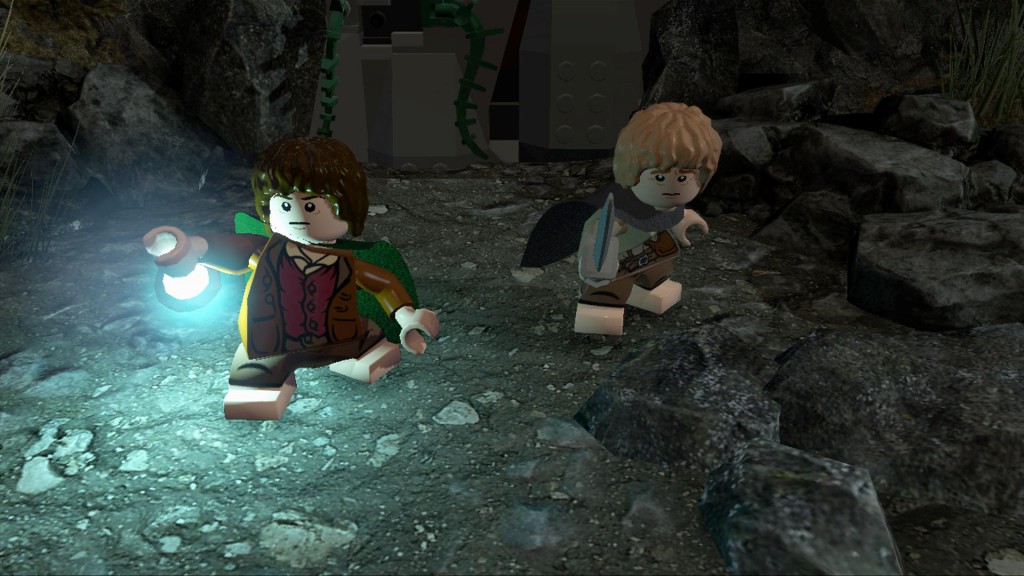 The Gamescom trailer for Lego Lord of the Rings has appeared today, featuring a quick run through the cast in search of the true hero who can carry the One Ring to Mount Doom and chuck it in (since this is the Lego version, presumably ‘Mount Doom’ is someone’s electric fireplace).

Lego Lord of the Rings will follow the cinematic versions of events and take music and voice acting from all three films (not sure if that means voice clips, or actual voice actors reprising their roles – hopefully the latter). It’s set to release on every contemporary platform ever this October.

By A.K Rahming11 seconds ago
News