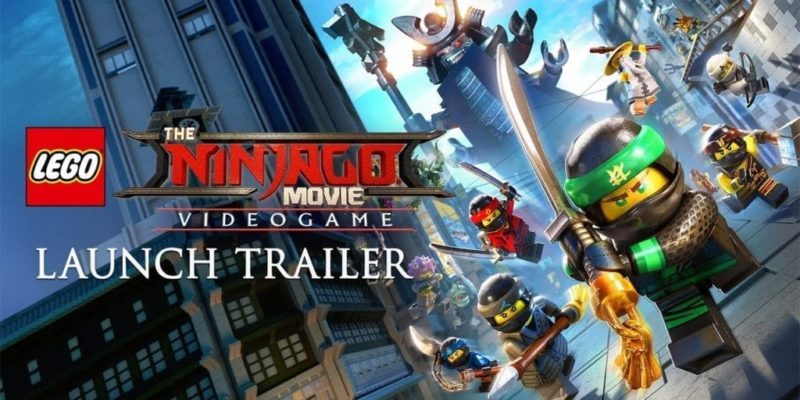 The LEGO Ninjago Movie Video Game is now available on PC, PS4, Xbox One, and Nintendo Switch in North America, with the European version arriving on PlayStation 4 and Xbox One October 6, on PC October 13, and on Nintendo Switch October 20.

The LEGO Ninjago Movie Video Game is the video game adaption of the LEGO Ninjago Movie, which arrived in theaters on September 22th. Both the movie and the game follow ninjas Nya, Cole, Jay, Zane Kai and Master Wu as they protect their homeland from the evil Lord Garmadon.

The game will include split-screen multiplayer that contains four different game modes.

Assassin’s Creed Origins will get educational Discovery mode in 2018