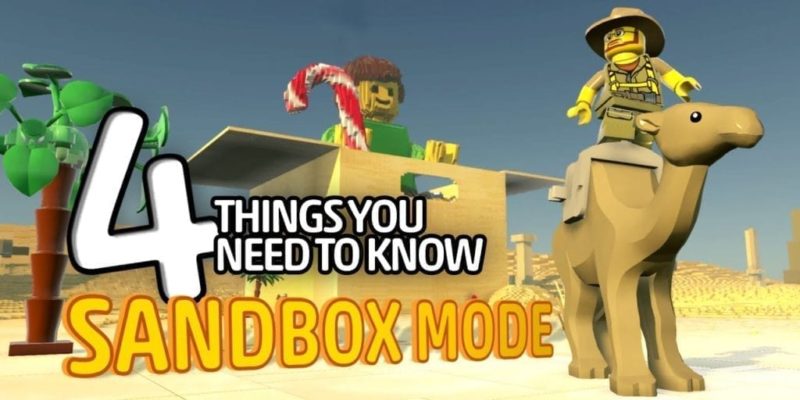 Warner Bros and TT Games have recently released a brand-new update for LEGO Worlds. This new update emphasizes the creative nature of the game even more with the addition of a new Sandbox Mode.

As the name suggests, this new mode will allow you to take control of your own virtual LEGO world and design it the way you want. The game features a variety of different bricks, and an extensive set of ways to customize it all to suit your own personal taste.

The development team has prepared a short video to explain the majority of the aspects of Sandbox Mode and also to show it in action. Check it out:

LEGO Worlds is available now on PC, PS4 and Xbox One. It will be hitting Switch later this year.