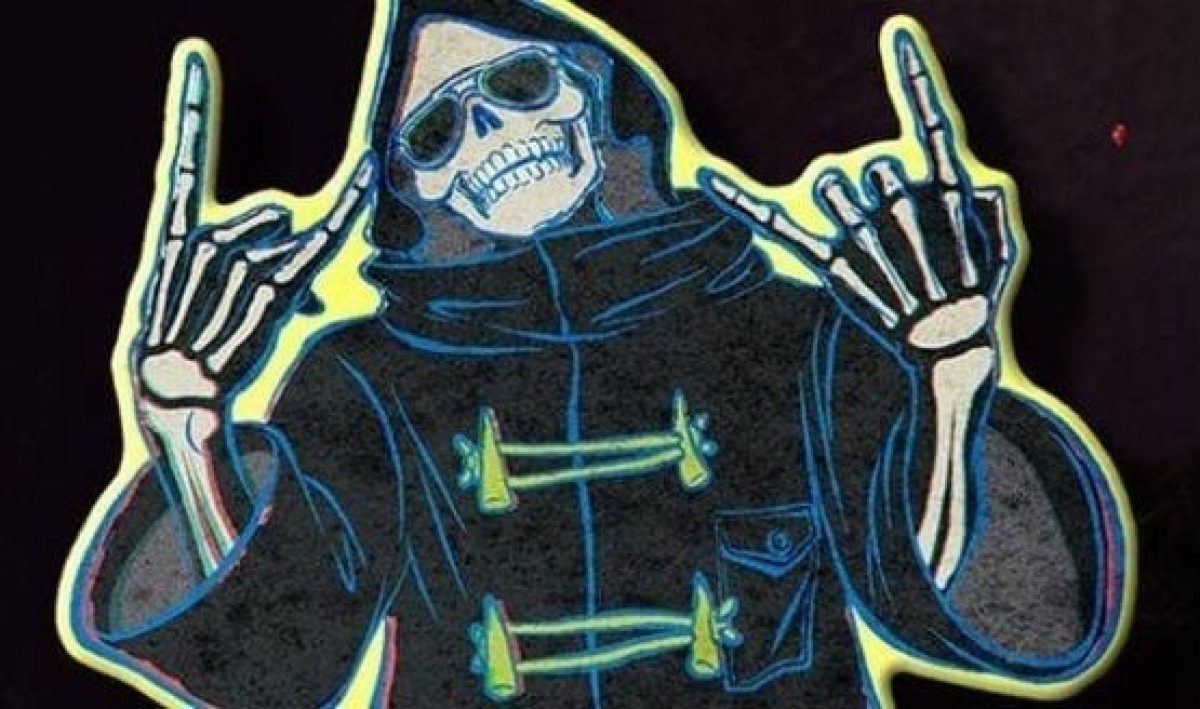 Suda 51 and the rest of Grasshopper Manufacture have prided themselves on making strange, eccentric games. This surely continued with 2016’s Let It Die, a third-person free-to-play action title with methodical, stamina-based combat and a loot-centric design. Before you go thinking that all that sounds a little too basic for Suda, know this: you also have a skateboarding Grim Reaper pal named Uncle Death and a mushroom-headed companion who constantly vomits in the stew she prepares for you. That’s more like it.

Previously a PlayStation 4 exclusive, Let It Die will be coming to PC on September 26. The title will be identical to the PS4 version with all of its included features. However, there will also be no cross-play between the two versions. There’s also no ability to transfer saved data from one platform to the other.

Let It Die stars you as a customizable nameless player character as you try to climb a mysterious tower that suddenly rose from the ground. With each level that you climb, the game procedurally-generates another level and fills it with enemies and loot. Gameplay in this title will feel familiar to any Dark Souls players. The stamina-based and weighty combat is present, but there are also some unique weapons that set it apart like firecracker guns and hand saws.

Death is one of the more unique parts of this title. Whenever your character dies, he turns into a “hater.” This is essentially a hostile mook that you have to fight in order to get your character back for use. There is no PVP in the traditional sense in this game, but there is some crossover. When you die or send your character off on an expedition, your character’s data can end up invading someone’s world. From there, it’s completely automated. There’s nothing scarier than running around one of your floors and coming face-to-face with a decked-out hater.