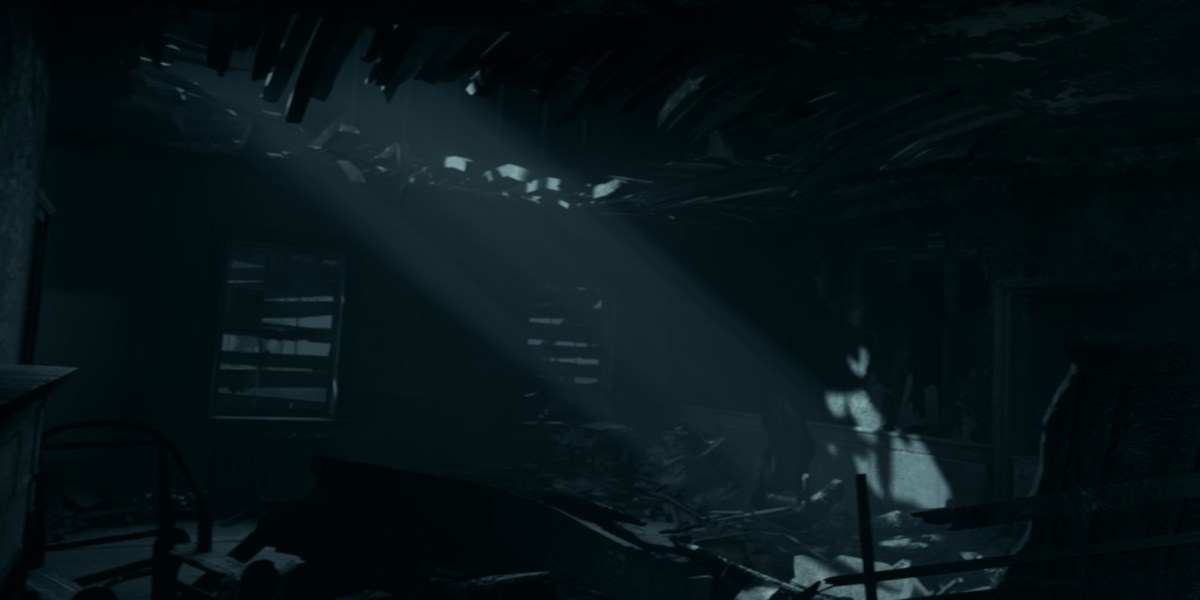 The Dark Pictures Anthology: Man of Medan had a treat that could be found towards the end of the game. It hinted towards the next game in the series which turned out to be Little Hope. Now, in Little Hope, you’ll find lots of premonitions too. One leads to something called House of Ashes.

Note: For more information about The Dark Pictures Anthology: Little Hope, check out our full Theatrical Cut walkthrough as well as our guides and features hub. Likewise, be forewarned that this guide contains spoilers.

The Dark Pictures Anthology: Little Hope – The 13th premonition and House of Ashes

In Man of Medan, you could discover a 13th premonition that depicts a scene that’s not even in the game. It showed a teenager who looks distraught after someone slips and gets hanged.

Fast forward to the present and we now know that the incident takes place during Little Hope‘s prologue. Your decisions as Anthony will determine how his sister Tanya dies. What about all the premonitions in Little Hope? Well, the 13th premonition is spotted once you’ve reached the finale in the Ruined House. The postcard is lying on top of a desk in the living room. Upon viewing the 13th premonition, aptly named “Rope,” you’ll see a woman who’s attempting to rappel down a cavern. Things don’t go as planned and she ends up falling.

Yes, this is part of the next game in The Dark Pictures Anthology. What’s unclear is, though, is whether the character already meets her doom or if it’s just a moment from the prologue. Later, after completing Little Hope‘s story, the Curator chides you by saying:

We’ll see each other again, maybe in the Arabian desert, maybe somewhere else… Then, after the end credits, you’ll be treated to a teaser trailer. It shows the woman who seems to be the main character. Players seem to think she looks a bit like Ashley Tisdale.

Anyway, she could be part of a military outfit that’s somewhere in the Arabian desert. Later, she finds herself in a dark cavern. It just so happens that there’s some horrifying stuff like rituals, idols, curses, and lots of skeletons. The location might be related to the “1947 Newspaper” secret from Man of Medan since it cites a group of archaeologists that went missing in the Zagros Mountains of Iraq. With the trailer finished, you’ll know that this is the next offering from Supermassive Games. It’s called The Dark Pictures Anthology: House of Ashes, and it’s coming out in 2021.

It’s worth mentioning that the studio trademarked House of Ashes in the US and Europe last year, so we’re seeing just a hint of what’s in store. In any case, you can watch the teaser trailer that I recorded below: