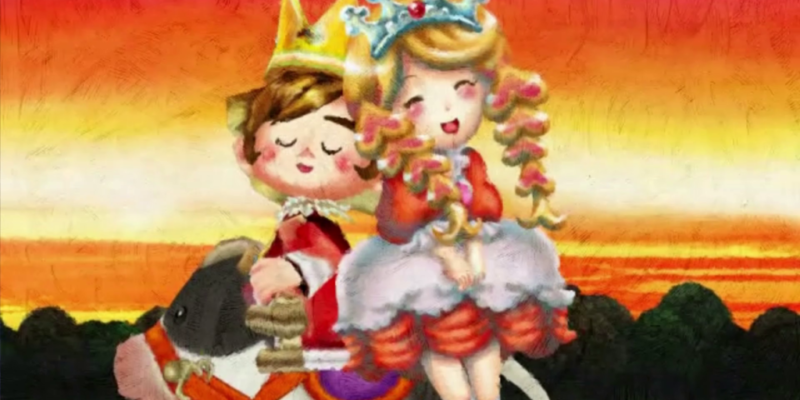 Another of XSEED’s licensed titles now has a release date on PC; Little King’s Story will be coming to GOG, Humble and Steam on 5 August. It’ll cost $25.00 USD (£19.00 GBP), but has 10% off that price for the first week after launch.

Formerly a 2009 Wii exclusive, Little King’s Story casts you as young King Corobo, who must renovate and expand the run down kingdom of Alpoko. Somewhere between a real-time strategy game and a city builder, you need to designate tasks to your citizens, construct bridges to reach and conquer new realms like a good little imperialist, and harvest resources.

The PC version is said to have “an HD graphical update” (see some PC screenshots below), and will support both XInput and DirectInput controllers. No specific word on mouse and keyboard controls. Steam achievements and trading cards are promised too.

Livelock’s PC release has been delayed at the last minute