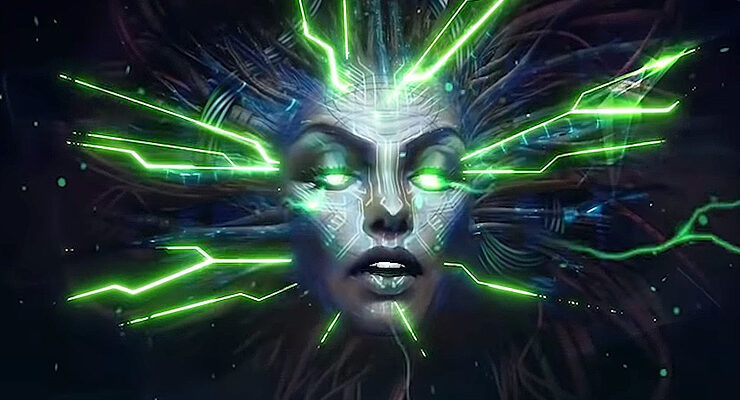 Plenty of PC gamers hold a deep reverence for System Shock, a series of first-person, action-adventure games that take place in a futuristic sci-fi setting. Both the first System Shock and its sequel left an impact on many players for a variety of reasons, which include their engrossing atmospheres and their iconic AI antagonist SHODAN. The series’ immersive qualities may have led some to wonder what a film set in the System Shock universe would look like. Fortunately for those people, it seems that the team at Binge, “an upcoming gaming entertainment streaming platform,” wondered the same thing, as it revealed that a live-action TV series based on System Shock is currently in development.

Larry Kuperman and Stephen Kick, two members of System Shock rights holder Nightdive Studios, will function as the executive producers of the project, while Allan Ungar, the chief content officer at Binge, will serve as the main producer. Kick expressed excitement over the prospect of a live-action System Shock, saying that such an adaptation would serve as the perfect way “to retell the harrowing story of Citadel station and its rogue AI that subjects the crew to unimaginable horror.” Ungar expressed similar enthusiasm, saying that Binge looks forward “to do[ing] right by the franchise – and the genre – in bringing System Shock to life.”

Set expectations accordingly, or you may be in for a shock

Although the idea of a live-action System Shock TV series will come as exciting news to many, there is certainly reason to feel skeptical about it. Considering the degree to which fans of System Shock love the series, a TV show could easily overlook what made those games special. Of course, successful TV adaptations of popular video games have come out in the past, and System Shock could very well do justice to the source material. Hopefully, the team at Binge will manage to accomplish this. 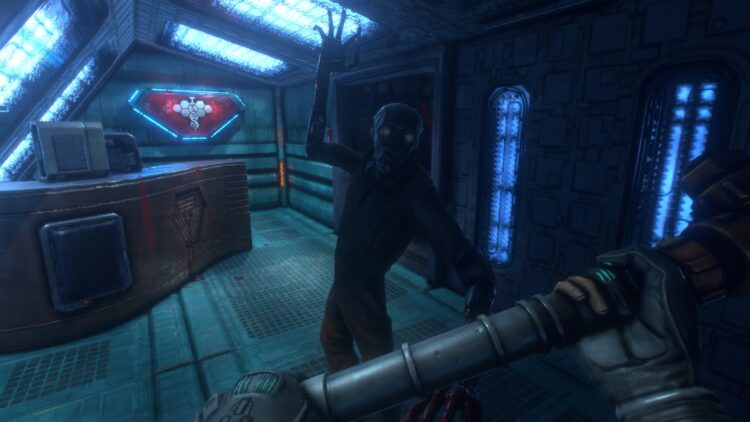 Genshin Impact: How to get the Peculiar Pinion gadget