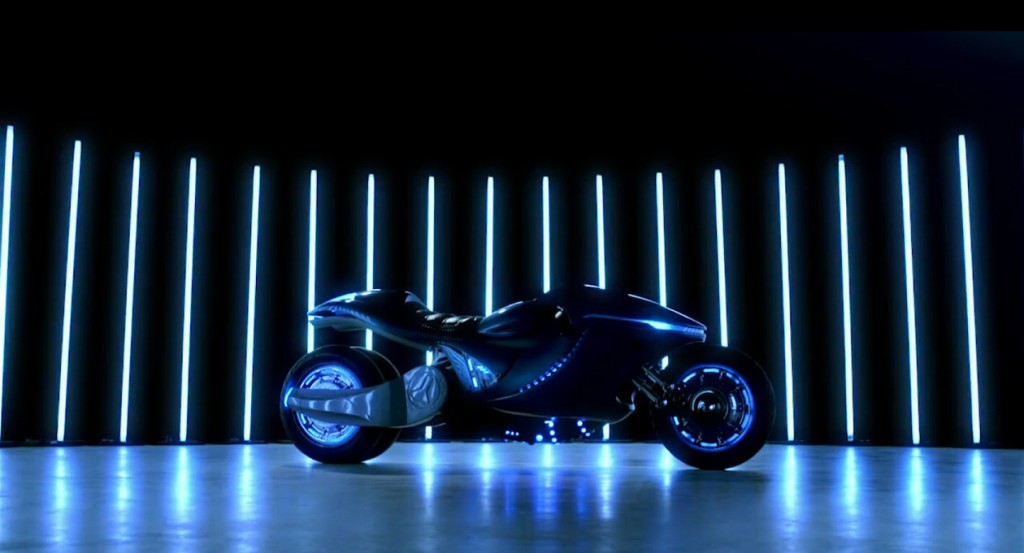 Twisted Pixel has announced LocoCycle for the Xbox 360.

The announcement was made via a pre-rendered trailer that showed absolutely nothing in the way of gameplay, but did show an exceedingly shiny Tron-esque bike, which you can see above. The voiceover made mention of a school of assassination, so we’re expecting some sort of combat racer or vehicle shooter. I’m personally hoping for something like Hitman: Blood Money, starring a motorbike.