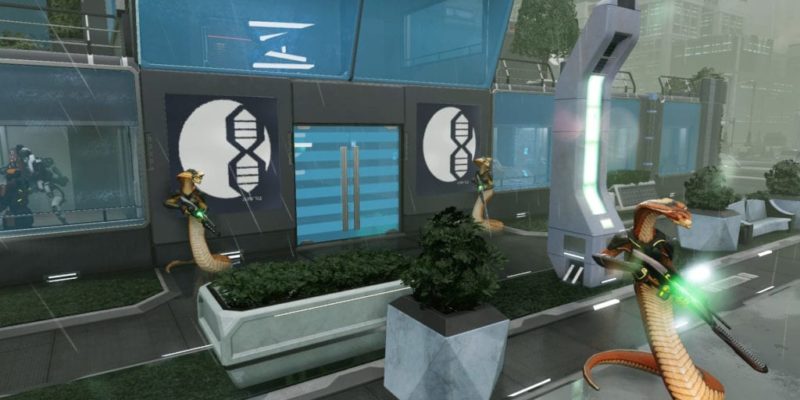 There’s been a pretty steady feed of information about the upcoming Long War 2 mod for XCOM 2, which continues today with details about new missions. Previous information has covered the new Technical class and overhaul of the strategic layer.

Pavonis Interactive (formerly Long War Studios) are the people behind Long War 2. It still doesn’t have a specific release date, but you’d have to imagine that’s coming soon with the current amount of information being issued.

The new mission types coming in Long War 2 support the altered strategic layer (and vice versa). They also give Advent new abilities, such as infinite spawning of reinforcements during certain mission types. Here are summaries of the eight new mission additions, followed by a few images.

EA are doing their own EA Play thing for E3 again