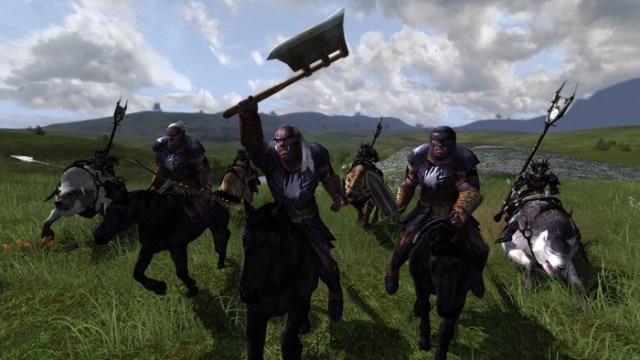 It looks like Turbine are going to require a little extra time to polish the next expansion for Lord of the Rings Online as they have just announced that the Riders of Rohan will not be released until 15 October.

Anyone who pre-ordered will be gifted 500 Turbine Points and a goodie bag of consumables for the inconvenience.  Thes eshould appear in player’s accounts on or around 5 September.

“We’ve had a very successful Beta program with some of the largest and most active beta player populations we’ve seen since Moria. The amount and quality of  feedback on our largest expansion ever has been fantastic,” said Kate Paiz, Executive Producer of The Lord of the Rings Online™.

“Thanks to some great efforts from beta players, we’ve identified issues that we think need to be addressed before we can launch. In order to address those issues and meet our expectations for quality we’re going to need more time. As a result, we’ve elected to delay our launch to October 15th.”

“We understand that many players have been looking forward to joining us in Rohan as soon as possible and will be disappointed by this news. As a token of our appreciation for your patience we are granting a gift to all pre-purchasers of Riders of Rohan.”

“We thank you for your feedback and patience and hope to see you all in Rohan later this year.”