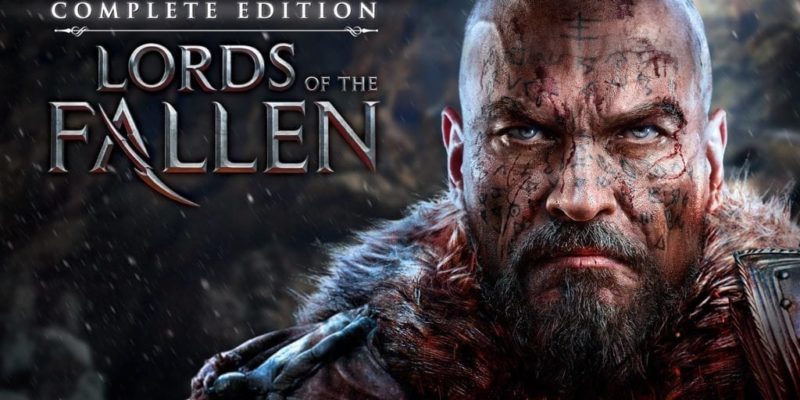 CI Games has announced that Lords of the Fallen Complete Edition will be launching in North America on October 27 with a $29.99 price tag.
This re-release of the game will include the original version along with all DLC: Demonic Weapon Pack, Lion Heart Pack, Monk Decipher, The Foundation Boost, and The Arcane Boost. It will also include the Ancient Labyrinth campaign that takes players to “a long forgotten maze in a locked away realm”.
Lords of the Fallen originally released October 2014 with a “Digital Deluxe Edition” currently available on Steam. Lords of the Fallen 2 was announced as in development back in May of this year and is expected for a release sometime in 2017.

Little King's Story, Xanadu NEXT, and Senran Kagura Shinovi Versus Heading to PC