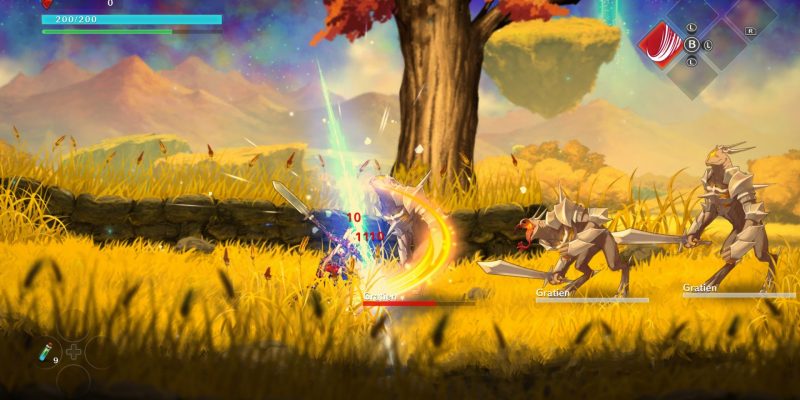 Who doesn’t love side-scrolling action RPGs with Souls-like elements? It’s been a winning combination for indie games over the last few years. Lost Epic is a new title that just entered Early Access which firmly fits within those confines. Although it can be quite pretty and has a decent amount to it, I’m not sold on much of what it offers after spending some time with it. The game currently only has two of its planned six regions in it, so playing now will only let you access the first third of the content. As such, the question stands: is Lost Epic worth it?

Lost Epic starts out with your character as a black silhouette. The tutorial kicks in and teaches you the basic mechanics before you enter a witch’s hut and pick your avatar. You can choose from one of several male and female presets, along with their voices. There are no starting loadouts nor careful allocation of attributes to be found here. You’re informed that there are powerful enemies that you need to go and kill in each region, so you head to the right until you enter the first region.

Although the art is colorful and the overall visuals are pleasant, Lost Epic looks cheap like a mobile game. It’s one of those games where all of the characters look more like paper puppets than animated artwork, which lends the whole thing a wonky feel. The game is further hurt by some of the most boring level designs I’ve seen in a game like this in some time. Wide, featureless areas with no landmarks or points of interest go on for far too long with little to break up the tedium. 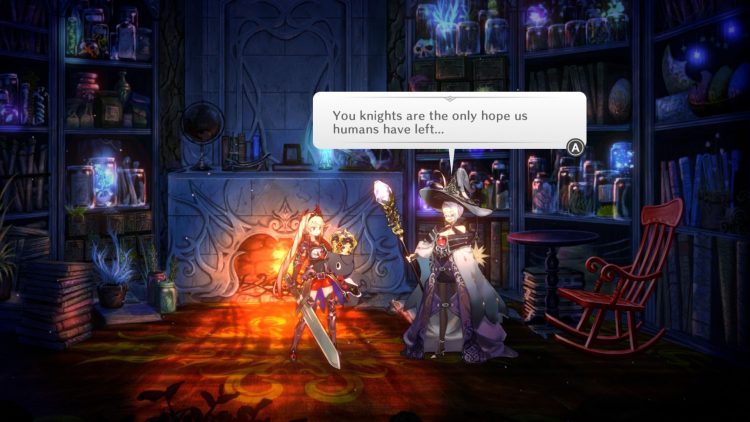 You want it all, but you can’t have it

The map in Lost Epic completely also lacks detail and the act of traveling between points is boring. Combat is a typical affair, with a stamina meter, light and heavy strikes, and a dodge roll that uses up a ton of stamina. The combat controls are alright, but fighting the enemies is dull. You either wail on them while they’re stunlocked or hit the bigger ones while dodging their attacks. There’s little weight to the fighting, and it’s not at all satisfying. Enemies drop currency once you dispatch them, too. If you die, you lose it all. I’m not sure if it’s still there when you go back, as each region appears to have practically nothing in the way of spawn points.

I only died once, but I was taken all the way back to the start of the first region, which was quite far from where I died. Instead of making the slog of a trip back, I went another way. The first region is a forested area in the midst of Autumn, while the second is an honestly lovely lake area where you can explore underwater. But underwater combat is iffier than normal combat, and I enjoyed it even less.

You’ll find new weapons, craft your own, and improve what you’ve already got. As for healing items, you can carry up to nine at once, but these don’t refill on death. You’ll need to find ingredients and then pay to make medicine with them. There are also quests, and I do like that completing them gives you bonuses and new abilities. However, simply put, Lost Epic isn’t a good game now. I also highly doubt it’ll be a good game when it enters full release. It’s boring, filled with questionable design issues, and it’s cheap looking. I can’t imagine that most people will find it worth a purchase. 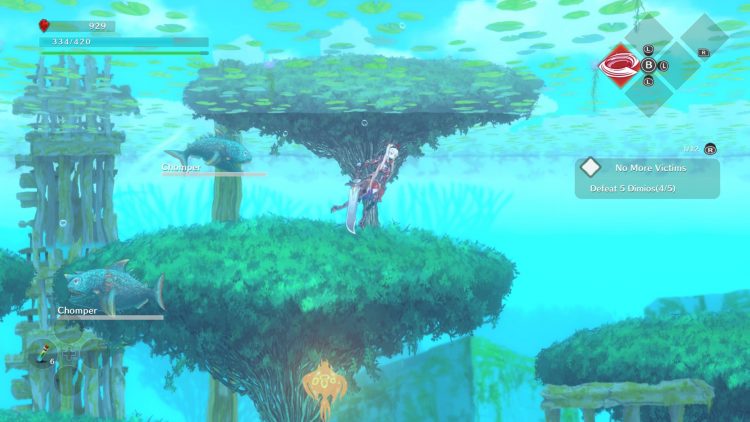