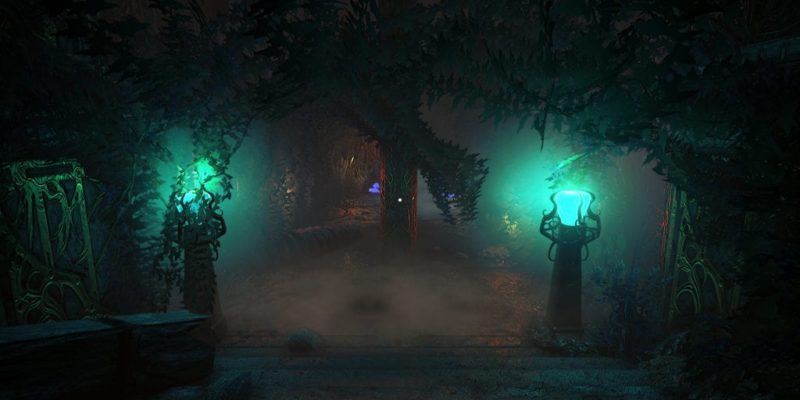 It’s another week, and Epic is offering up another free game. This week brings us Conarium, a first-person Lovecraftian horror game. From developer Zoetrope Interactive, Conarium has all of the odd and disturbing aesthetics you would expect from a Lovecraft-inspired title. Hopefully Epic is going for a certain theme. Since Halloween is over a month away, then perhaps we’ll see a string of horror games for free in the next month or so. Similarly, the front page of the Epic Games Store is teasing its next free game. According to the screenshot, we know it’s going to be a Batman game, but Epic hasn’t revealed which one yet. Conarium is free until Sept. 19 and will then be followed by the as-yet unknown Batman title. 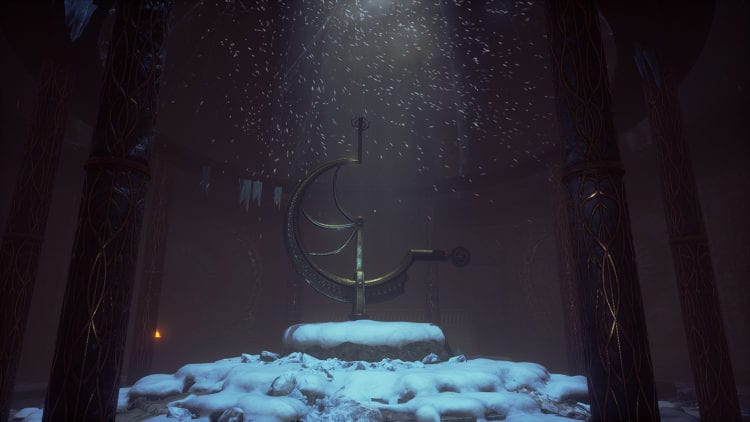 Conarium is inspired by Lovecraft’s “At the Mountains of Madness”

In Conarium, four scientists attempt to push the boundaries of nature. Taking place largely after the aforementioned novella, the game has players exploring an Antarctic science research center. The game features unusual noises and strange devices. All the while, you must decipher the eldritch mystery placed in front of you. Of course, you’ll be fending off the ever-looming possibility of insanity. Players must attempt to think critically while reality bends itself. Overall, the game has a slow pace much akin to a walking simulator and features puzzles for the player to solve throughout.

Steam user reviews have praised the game for its ability to recreate Lovecraft’s visuals. Any Lovecraft fan knows that a large part of his text is in describing things, yet few games have been able to pull off the aesthetic in just the right way. It seems that Conarium has won over a few Lovecraft fans for the way it portrays his unusual and disturbing visuals.

Last week, Epic gave away Abzû and The End is Nigh for free. While we wait to find out what the mystery Batman game is, Conarium should provide a nice dose of cosmic horror until then.