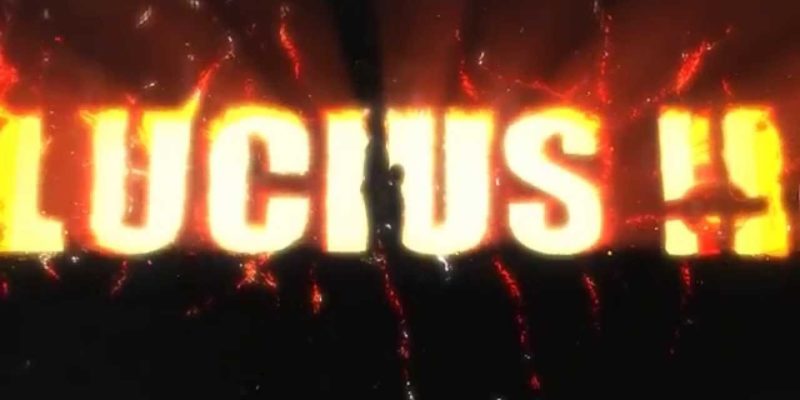 Tyke-centred murder-’em-up Lucius 2 is out today, and there’s an eerily happy launch trailer to coincide.

I can’t say I was listening to the lyrics, but melodically, the soundtrack for the trailer is quite light and sing-song… which juxtaposes quite nicely with the trailer itself, as that mostly shows “people standing around” and then flashes to “those same people in various states of being horribly murdered”. Electrocuted, or on fire, or hacked up with an axe, or…

Lucius was an interesting concept that unfortunately fell flat when it came to execution. You played the pint-sized song of the devil, and had to murder your way around your household while gaining in demonic power. Unfortunately, this mostly meant “guessing what method of murder the designers intended” and “partaking in some really bad stealth.” Lucius 2 promises a more open world and the ability to murder who you want, how you want, which sounds a lot better! But, well, just because something sounds good doesn’t mean it is.

Lucius 2 is out now, and is priced at £12.74. I might give it a whirl and report back, all things depending.