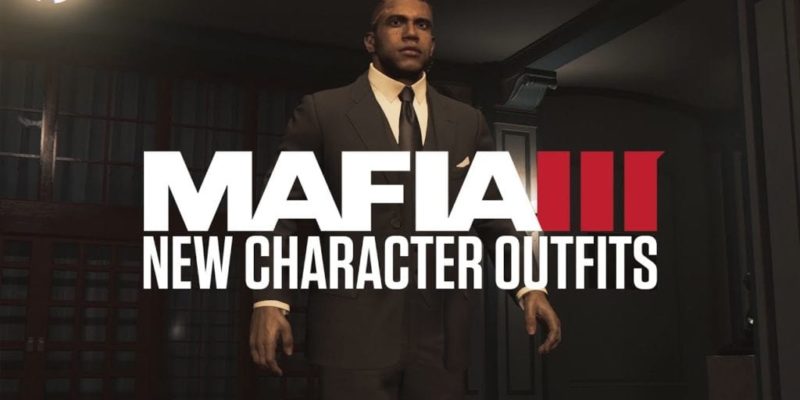 When Mafia 3 released, Lincoln Clay’s wardrobe was a little sparse and players were wondering why they couldn’t switch outfits.

Hangar 13 has now released a new patch which adds new character outfits for free. You could switch clothing in Mafia 2 so  it was strange they left that out for the launch of Mafia 3. At least it’s here now.

Along with the outfits, there are a few game updates which include:

Overwatch free to play next weekend on PC 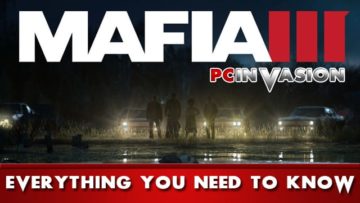