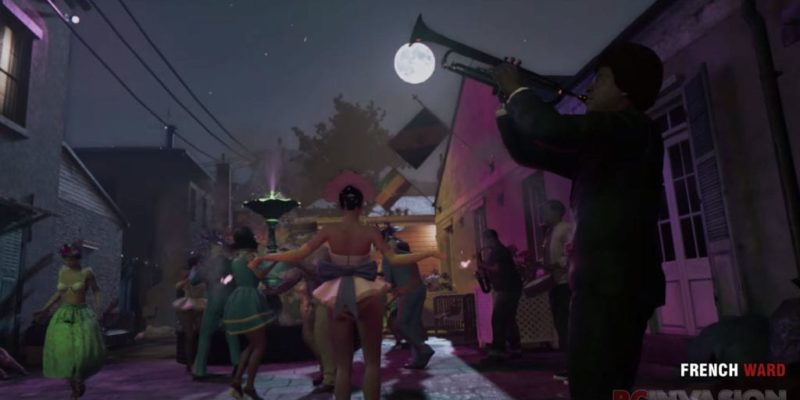 The Mafia 3 launch isn’t off to a great start, with early confirmations (presumably from Australian players or those who’ve used a VPN) that the PC port is stuck at 30fps. That seems mind-boggling for a big budget 2016 release, but whether accidental or intentional that is the current state of affairs.

Update: Hanger 13 have confirmed that an update to remove the 30fps cap will be coming at an unspecified future time. Those Steam refunds must be hurting. The rest of the original story follows.

A couple of players have posted confirmation on Reddit, and one specifically notes he’s using the latest drivers, has tried toggling v-sync off, and has messed around with various graphics settings. He also notes that 21:9 is sort of supported, in the sense that the game seems fine but the main menu is a bit messed up and cut-scenes are still 16:9.

As you’d imagine, the early Mafia 3 Steam reviews are not positive. Again, multiple players are there confirming a cap of 30fps, and suggesting a few other problems like poor UI scaling above 1080p.

We’re unable to personally verify this at PC Invasion until review code shows up and is downloaded (as most will be aware, 2K withheld code from all publications until launch), but we’ll be taking a look at the PC version’s technical specifics as soon as we’re able. A 30fps cap may not be insurmountable, depending upon whether users can dig into .ini files, or, indeed, if this whole thing is a stupid mistake and a quick official patch sorts it out.

Lizard Squad and PoodleCorp pair charged by US Feds