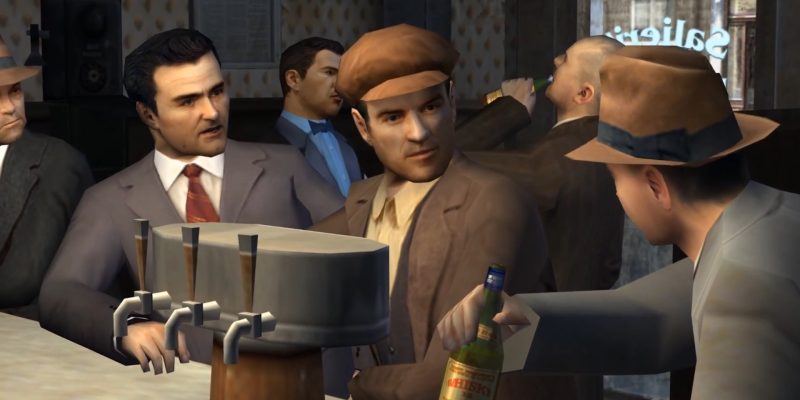 From September 1 to  September 5, Mafia will be free for all Steam players. This was announced earlier today on 2K’s official Twitter account, which received a makeover to celebrate the series’ 20-year anniversary. While long-time fans of the series are likely to own the original Mafia already, those who haven’t played it yet can pick it up without any cost.

Mafia was developed by Illusion Softworks and released on August 29, 2002. It’s easy to compare it to other crime-centric open-world games like Grand Theft Auto. However, the Mafia series has always been more serious and story focused in comparison. Its attention to realism makes it a pretty unique experience even to this day. For example, the police will fine you for speeding or running a red light, so keep the road rage in check. The original Mafia is a cool look back to early 2000s gaming and is well worth grabbing for free during the Steam promotion.

Grab Mafia for free next month

Mafia is a cult classic, but it’s fair to say that time hasn’t been kind. It’s still a great time if you’re a fan of older titles, but it’s understandable if someone isn’t into it. Luckily, if you want to experience the original game’s story with a more modern approach, Mafia: Definitive Edition has you covered. It’s a fairly faithful remake of the original title with modern gameplay and visuals. If the original version of the game doesn’t interest you, the remake might. It also has an impressive PC port that delivers fantastic visuals. 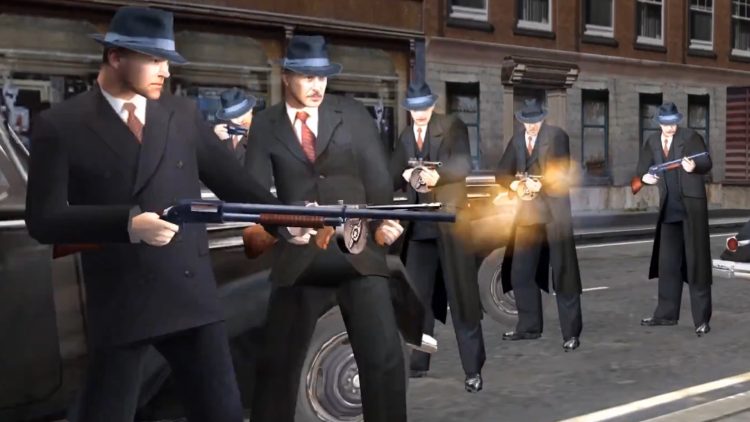 The original Mafia will be free for all Steam users on September 1, through to September 5. If you’re someone that still hasn’t checked out the original game, there’s no better chance. And if this is your first time playing Mafia, go into it with an open mind. It’s definitely showing some age.

Hangar 13 announces a new Mafia game is in the works, but it’s ‘a few years away’