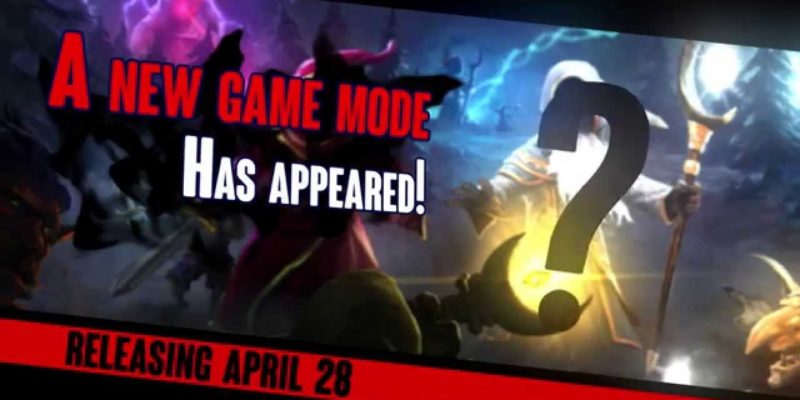 Paradox’s PvP magical melee, Magicka: Wizard Wars, will be leaving Early Access and getting a full release on 28 April.

Prior to that, there’ll be an Early Access update on 14 April adding in some final features before launch. Expect a new progression system with players earning tokens every time they earn a level; those tokens can then be redeemed for new Magicks, items, and more. Magick Scrolls will let you try out the powerful Magicks without actually having to unlock them first, so you’ll know if you actually want a Magick before you unlock it for good. Finally, a revamped economy makes sure you can purchase everything in the game with Crowns without having to hit a certain level first. Crowns themselves can be earned by playing the game, or paying out some real money for them – and yes, there’ll be new Starter Packs offering Crowns, Mastery Tokens, and Treasure Keys.

There’s more too (netcode improvements, a couple of new Magicks, random loot at the end of a round, etc.) but that’s most of the big stuff, and you can read the rest over on this blog post.

As for the 28 April update, when Magicka: Wizard Wars leaves Early Access and becomes a full-fledged Released Game… well, the big thing there is the addition of a new Soul Harvest game mode. Not quite sure what this is, but it’ll forces Wizards to “handle new maps, longer rounds, and several new accidental team-based immolations.” Which sounds like Magicka, really.

Magicka: Wizard Wars is a free-to-play PvP game, pitting teams of hapless wizards against each other in a chaotic magical scrum. You can try it out on Steam right now, if you fancy, but it’ll officially leave Early Access on 28 April. And yes, it’ll still be free-to-play then.

A very 80s “training montage” trailer can be seen below, complete with a ludicrous backing track. As with most of Paradox’s videos, I heartily approve.

Act of Aggression video looks at the US Army

By Otto Kratky28 mins ago
Industry