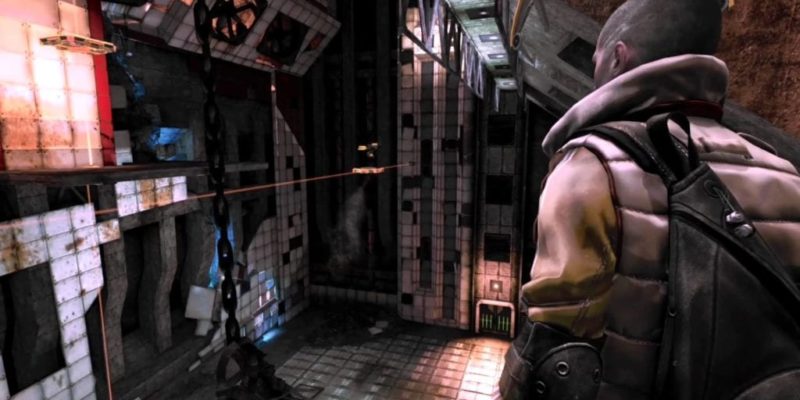 I suppose if you’re going to risk comparisons to Portal, you may as well go all-out and add Lovecraftian horrors to your game as well. That’s Magrunner: Dark Pulse’s plan, anyway. “Hey, you seem a bit like Portal!” “Well, did that game have a bit where you’re cast into a dimension of floating platforms and terrible creatures?” “No, but the original Half-Life did.” “Oh do shut up.”

Magrunner is even launching on Steam, the platform owned and operated by Valve. They can’t escape them!

Anyway, this is all a bit unfair. Yes, Magrunner has a special gun that you point at stuff inside test chambers, but it’s presumably going to do a few things of its own as well. Find out what things by watching the trailer below. Suitably impressed? Well then, it’s available here for $20 USD. You won’t find it on any platform outside the PC until September.

By Sam Robins28 mins ago
News