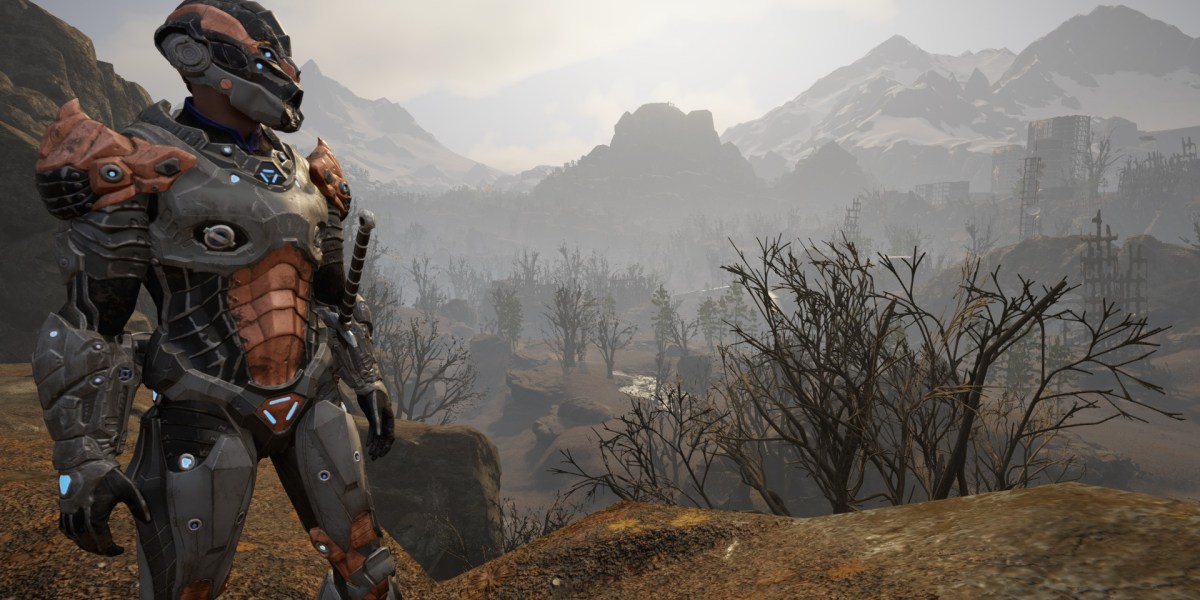 During this year’s E3, developer Piranha Bytes unveiled the first trailer for ELEX II, the sequel to 2017’s action RPG ELEX. This trailer went all out in terms of spectacle, as it featured an angry protagonist slicing up aliens while a hardcore metal track blared in the background. Even though the original ELEX received fairly middle-of-the-road review scores, the trailer alone gives a reason to be excited about the sequel. Those interested in ELEX II will be happy to hear that the game now has a release date of March 1 2022, which is less than four months from now.

According to a recent press release, ELEX II takes place in “the post-apocalyptic Science Fantasy world of Magalan,” which features “massive environments” that players can freely fly around using their jetpacks. Players take control of Jax, the protagonist of the previous game who now has to deal with “a new threat” from above. This threat puts all life on Magalan at risk by “unleashing the dangerous powers of dark Elex,” and Jax has to “convince the factions to unite against the invaders.” As he does this, he embarks on “a personal quest to find his son, Dex,” who’s gone missing.

What can players do in ELEX II?

As players roam around the world of Magalan, they can engage with “unique NPCs” that “will remember what [they have] done and react accordingly.” These NPCs can “join or leave your group depending on how you behave,” and they can also die, which will impact the story. In between interactions with NPCs, players can “engage in fluid close and ranged combat with a massively improved control system.”

The Gunk gets its official December release date