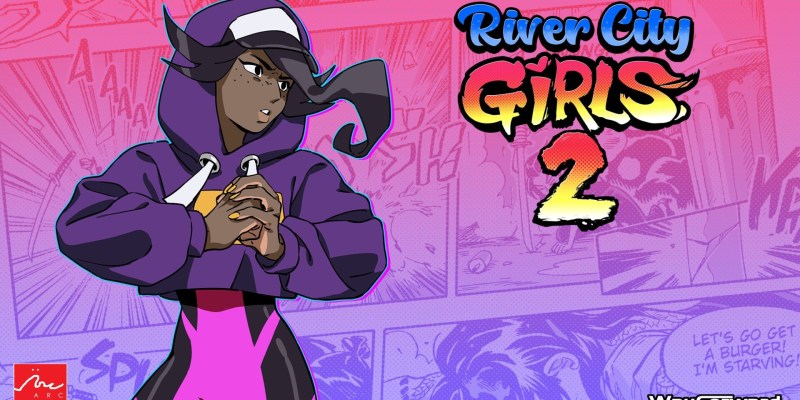 River City Girls, a spinoff game in the long-running Kunio-kun franchise, received praise from classic beat ’em up fans back when it came out in 2019. And with the sequel, River City Girls 2, slated to come out next year, fans of the first game will soon get to take on armies of bad guys as Misako and Kyoko once again. Developer WayForward has not revealed much information on the game as of yet, the studio has shown a bit more of what players can expect on its Twitter page. Of the most recent news, the reveal of Marian from the Double Dragon franchise and Provie from River City Ransom Underground as playable characters in River City Girls 2 will likely resonate the most with fans.

What about other news?

In addition to these character reveals, WayForward also tweeted the game’s first official screenshots. The art style looks broadly the same as it did in the first game, but some of the screenshots reveal some of the newly-added characters, including Marian and Provie, in gameplay. WayForward also revealed that Ryūichi and Ryuji, recurring villains from the Kunio-kun series, will return once again as antagonists in River City Girls 2. 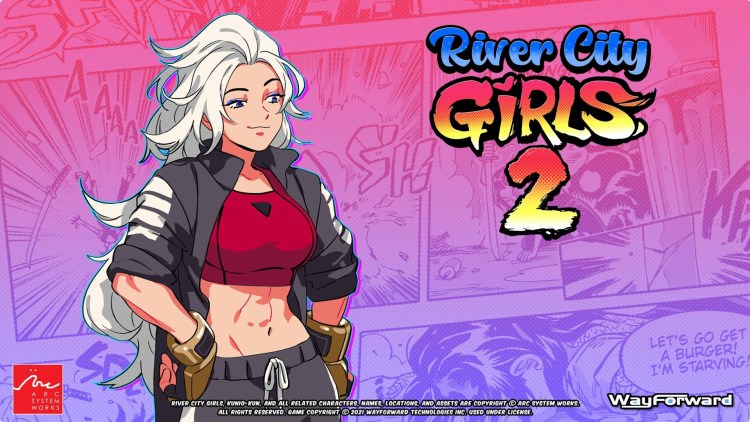 Now that WayForward has shown a bit more information about River City Girls 2, including the Marian and Provie reveal, fans of the first game have more to look forward to and speculate over. Hopefully, it will not take long before WayForward reveals official gameplay for the first time.

Next, take a gander at a the first screenshots of River City Girls 2! Check out the new environments, characters, and enemies! Kyoko has good taste in posters! pic.twitter.com/PK8pHSZbAl

Syberia: The World Before release date revealed, coming to PC in December